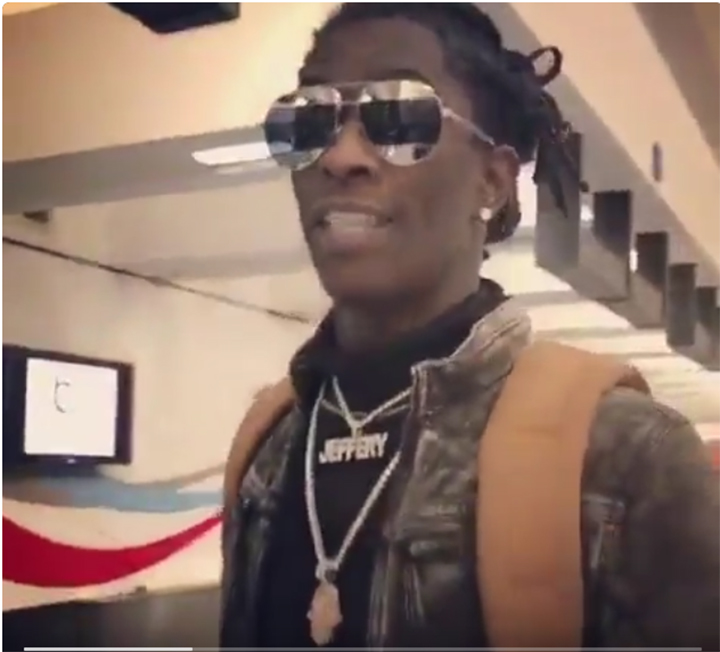 Young Thug is having a bad week.  This past weekend the rapper walked off stage at Hot 97’s Hot For The Holidays concert after experiencing some minor technical difficulties before his show ever really started.  He tried to hype the crowd with a sing along but it didn’t go well, so he stormed off the stage and didn’t return to finish his set.  Today, Young Thug insults airline workers, making it the second time this week Young Thug seemed to react without thinking.   He decided to post a video of him disrespecting some airline workers who he deemed to be “so rude”.

The Young Thug video, which can be seen below features Thug calling the two ladies—who are both clearly African American, even though they are blocking their faces—”ants” and “peasants” and “bum ass hoes” with “nappy hair” who “look like Africans” that got deported??? Not sure how that works…

He went on to offer the women $15,000 if they would quit their job right then.

In the end, Young Thug missed his flight and had to postpone his show in Seattle, but with the video going viral and twitter getting a hold of it, the postponed show might be the least of his problems.

Young Thug not chilling on these airline workers ???????? pic.twitter.com/5Id6OHU0zS

Young Thug tried to clean up the video with a tweet, but it wasn’t exactly an apology…

Here’s The Video of young Thug Walking Off Stage At The Hot 97 Concert:

When you go to your library to delete all music by Young Thug cause he’s anti black but you realize you don’t even have any of his music ????

Young Thug just used “African” as an insult…???? He is trash asf

Young Thug got the nerve to call somebody an ant when he looks like a cast member on The Real Roaches of Atlanta. ????

Kodak black said we’re not good enough, Young thug called us burnt yes US because, when you cuss one, you hurl abuse at us all

Can’t believe young thug was ignorant like that with those airline employees, got money and forgot how to treat people that’s less fortunate

Young Thug is cancelled. How is he gonna say “Y’all look like Africans” as an insult? Who does he think his descendants are? Europeans? pic.twitter.com/dXZdz5D6PZ

Young Thug had the nerve to call those girls ugly and peasants like this wasn’t him 18 months ago. Walk humbly, folks. Walk humbly. https://t.co/jnMejmKG0c

Feel horrible for those women Young Thug is harassing. That shit is gross 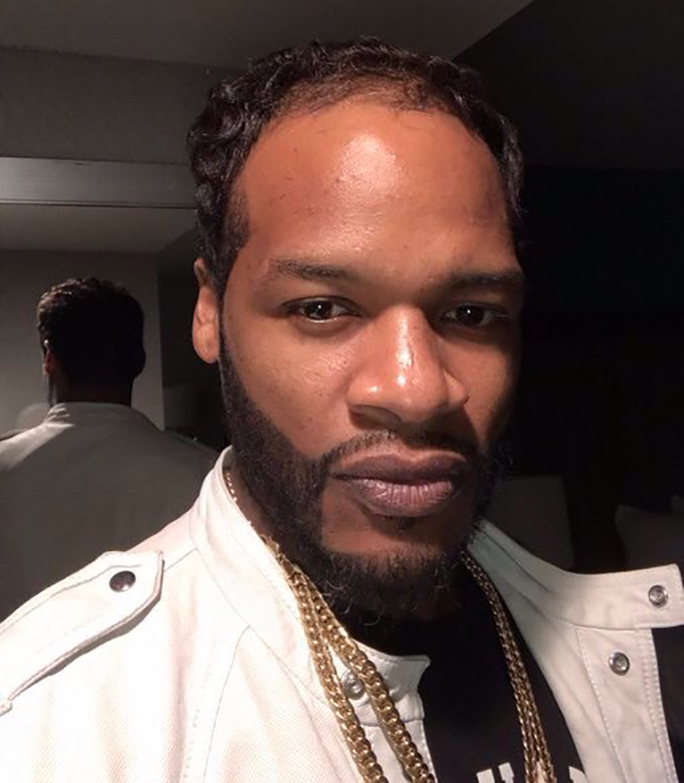 Social Media Reacts To Jaheim’s New Haircut & He Claps Back!

The Truth About Black Love, Particularly For Those in their Late Twenties to Mid Thirties