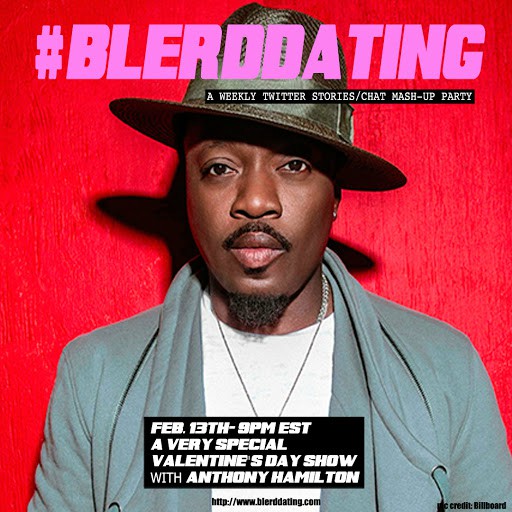 To join, just type #BlerdDating into the search bar on Twitter.  More information may be found at www.BlerdDating.com. 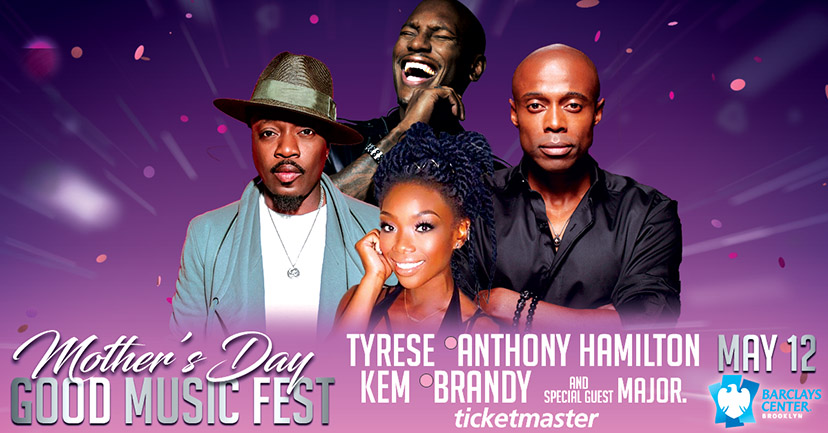 Listen To The First Two Singles Off The Faith Evans & B.I.G. -Duet Album