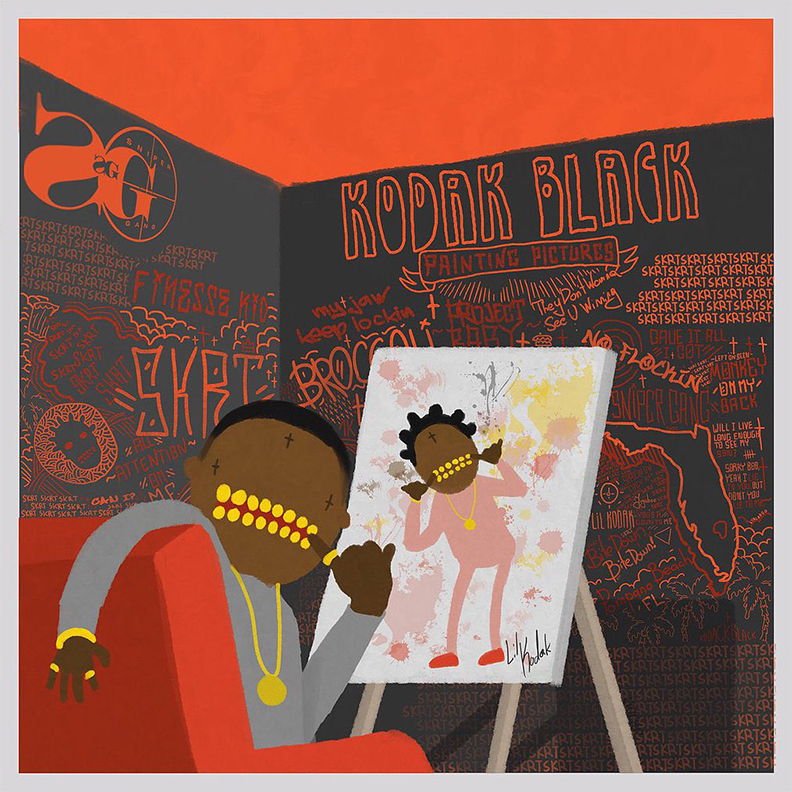 Kodak Black is only 19 years old but already the teen is one of the most controversial names in Hip-Hop. Kodak is currently incarcerated for violating the terms of his house arrest, but he is still one of the most sought after artists in the industry. He’s been in and out of prison since he made his debut, but already he has been on the XXL Freshman cover and he dropped a critically acclaimed mixtape Lil B.I.G. Pac last year. Did we mention he’s only 19??? Today the Kodak Black Painting Pictures album is released and while he’s still in prison, fans still get to enjoy his music.

Kodak announced the project earlier this year, and delivered its lead single “Tunnel Vision” shortly after. The track, which features production by Metro Boomin, Cubeatz, and Southside, has become the rapper’s most successful single, peaking at No. 6 on the Billboard Hot 100 as well as becoming certified gold by the RIAA this month.

Listen To The Kodak Black Painting Pictures Album Below: 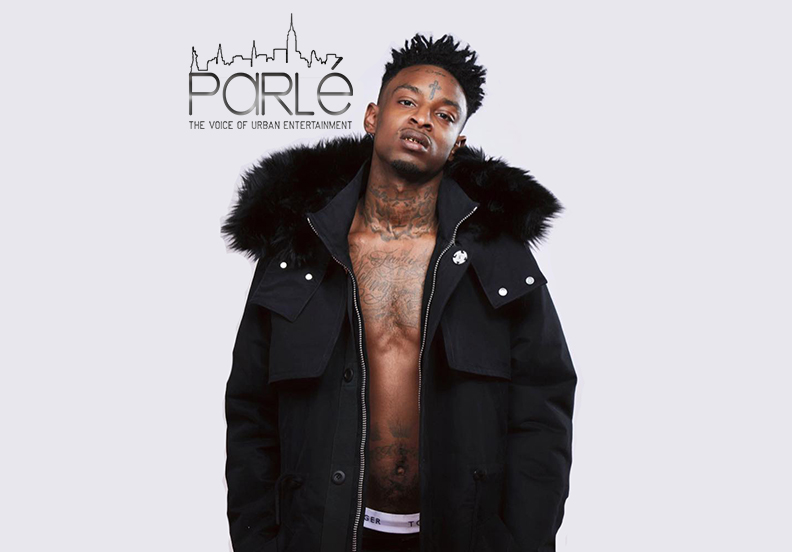