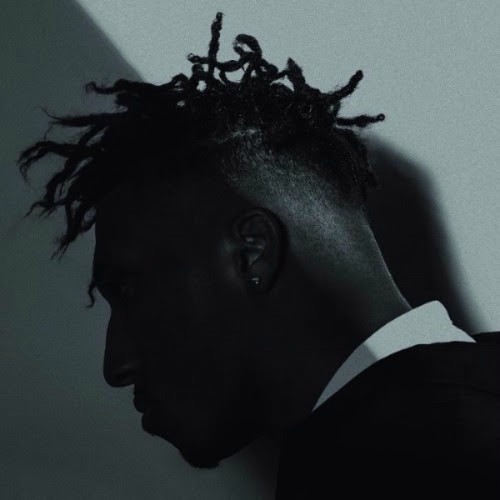 Lecrae All Things Work Together Album To Be Released September 22

Lecrae has made an announcement  all his fans have been dying to hear. On September 22, his newest album, All Things Work Together is dropping and from what we’ve heard so far, it was worth the wait. For those who are tired of waiting, and want to be one of the firsts to get their hands on the Lecrae All Things Work Together album, it is currently available for pre-order.

After the late September release of Lecrae’s album, in early October he will begin his All Things Work Together Tour. The tour kicks off  in Memphis, Tennessee and continues on to end in Chicago on December 6.

Lecrae All Things Work Together Tracklist

The first single from the project was “Blessings”, which features Ty Dolla $ign. Watch the visual for “Blessings” below:

He’s followed up the track with a powerful new song, “I’ll Find You”, which teams him up with Tori Kelly.  If you haven’t heard the track or seen the video, check it out here:

Lecrae also released the banging buzz single, “Hammer Time”, produced by Metro Boomin and assisted by 1k Phew.  Check out that track below:

The Lecrae All Things Work Together album pre-order also offers four tracks ,which will instantly be available for listening at your convenience.  Several bundle opportunities exist for fans seeking merchandise as well.  Pre-order the album HERE. 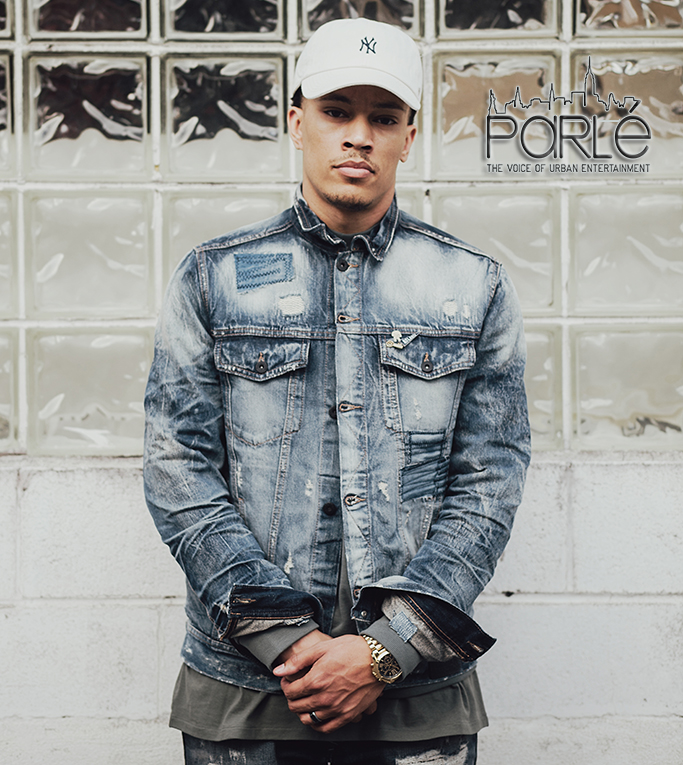 The Truth About Black Love, Particularly For Those in their Late Twenties to Mid Thirties