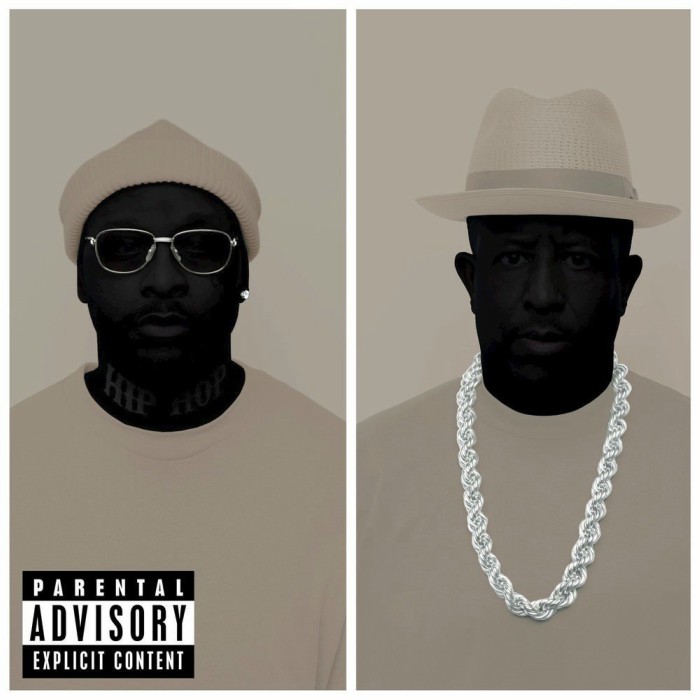 Royce Da 5’9″ & DJ Premier are teaming up once again for the follow-up to their much heralded PRhyme album.  The rapper and producer teamed up for the original joint album in 2014.  The project created quite the buzz for the featured artists and the pairing of one of the best lyricists in the game with one of the best producers in the game.  Now fans are getting ready for the PRhyme 2 album.

Watch the visual for the lead single “Era” below 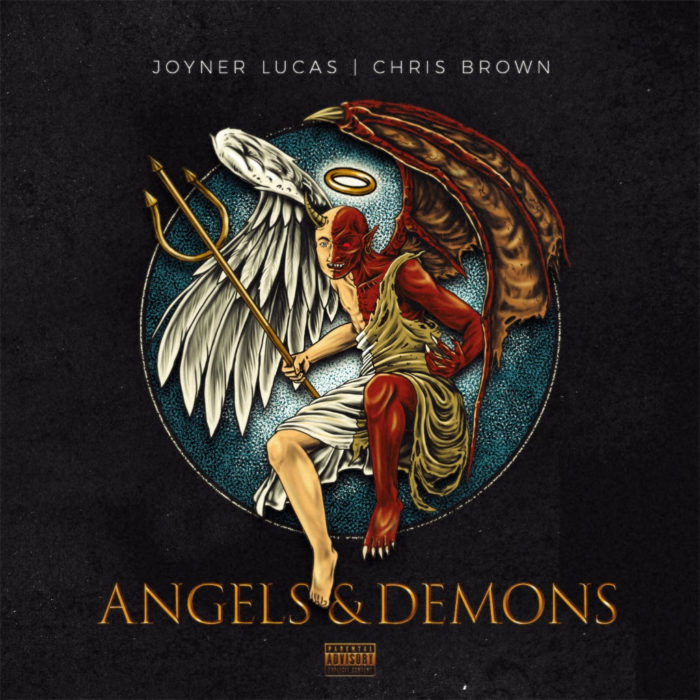