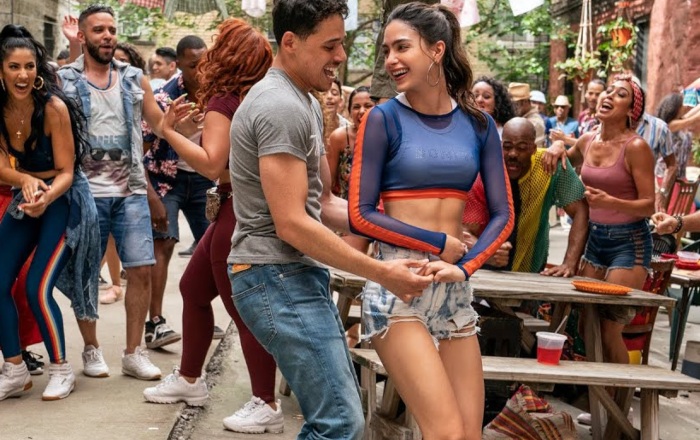 In The Heights the musical film adaptation of the Lin Manuel Miranda (also: ‘Hamilton’) breakout play will make its debut on Friday, June 11, 2021. It was originally expected to debut during June of 2020, but was unfortunately pushed back due to the pandemic. The film will not only debut in theaters on June 11th, but it will also air on HBO Max. Although, it will only be available for streaming on the HBO Max platform for 31 days.
The musical film tells a story about a community of dreamers in a predominantly Latino area who begin to lose faith in their dreams when a blackout happens. It will also focus on a charismatic bodega owner by the name of, Usnavi. While singing and imagining a better life, Usnavi is committed to saving every penny he earns from working.
John M. Chu, director of Step Up 2: The Streets is also taking on the role of director for In The Heights. The film is set to star Anthony Ramos (‘She’s Gotta Have it‘) as Usnavi de la Vega, Corey Hawkins (Straight Outta Compton) as Benny, Leslie Grace ‘ as Nina Rosario, and Ariana S. Gomez as 12-year-old Nina, Melissa Barrera (Tanto Amor) as Vanessa, Olga Merediz (Custody) as “Abuela” Claudia, Daphne Rubin-Vega as (Sex and the City) Daniela, Gregory Diaz IV (Vampires vs. the Bronx) as Sonny de la Vega, and Kevin Smits (Jay and the Silent Bob Reboot) as Kevin Rosario.
In a review of In the Heights, Variety says, “The musical made history, offering a fresh spin on the Hispanic experience simply by focusing on relatable everyday struggles, rather than run-ins with the law, la migra and other clichés of how the Latino community is so often depicted by Anglo storytellers.”
You can watch a clip of all the trailers for In The Heights below: 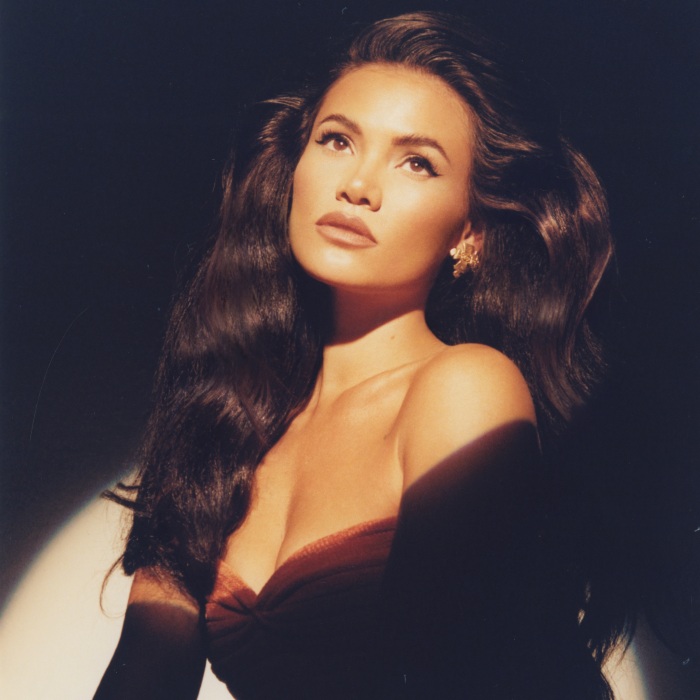 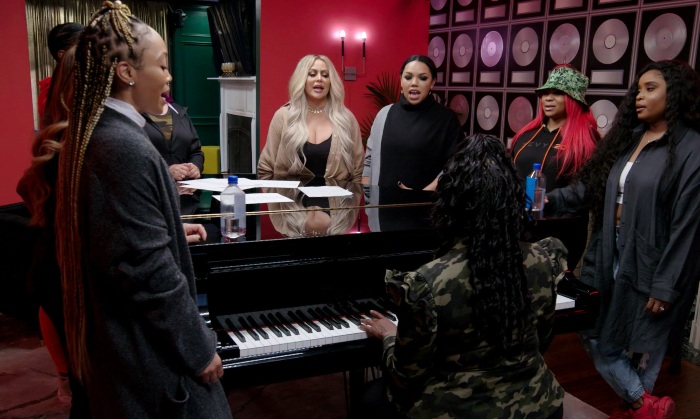 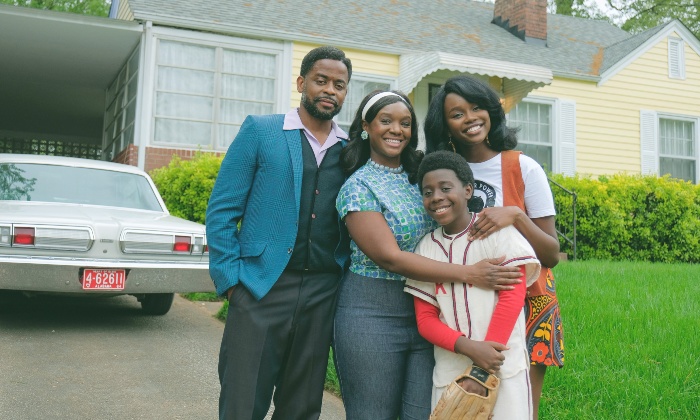 [FIRST LOOK] ‘The Wonder Years’ Revisited With A Black Cast