Skip to content
Home » Previewing A Potential Jermaine Dupri vs Puff Daddy Verzuz, In Case It Ever Happens 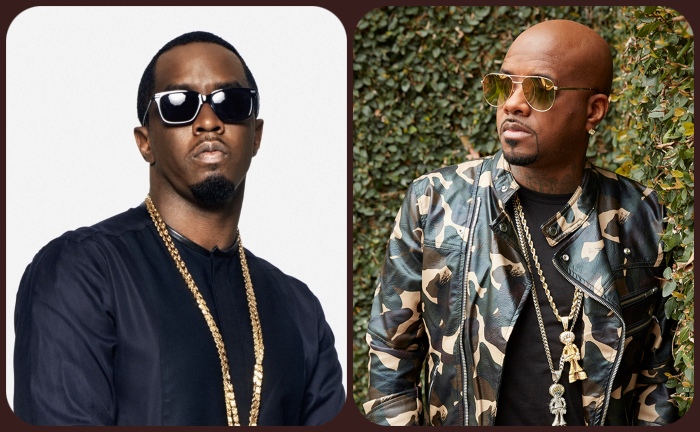 The hype around a potential Jermaine Dupri vs Puff Daddy Verzuz has been brewing since the battles began. So most recently when JD issued his challenge to Puff to sign the paperwork and bring it together, the debate really went to a new level.  While Diddy wants a shot at Dr. Dre and feels like that is the only fair competition for it (which I personally agree with), JD probably knows that his only real equal competition in a Verzuz would be Puff.   So, we decided to preview a potential Jermaine Dupri vs Puff Daddy Verzuz, in case it ever happens, or more likely, in case it never happens.

I’ll do my best to fairly judge this, but I really want you to be the judge.

There’s no world where Jermaine wouldn’t have to go first, so these rounds are with that in mind…

To be clear, if you want to debate what songs Puff is allowed to play based on his level of contribution to the songs, then good luck.  I think we all know that Puff is going to play any records he was involved on, in any capacity, especially if they were on Bad Boy or part of his Uptown Records days.

Round 1:  Jermaine would be smart to get this out the way since it has to get played…
Puff would probably match him with his first smash single for Bad Boy Records.

Round 2:  I think JD would be smart to quickly get out of the Hip-Hop lane in hopes that Puff is forced to go R&B heavy early.  Not sure it will work.

(I don’t think Puff would throw this out this early either, but there’s a chance).  When’s the last time Ya’ll heard this??  That’s the only reason I think he can slide a quick win in here.

Round 3:  Sticking to the Mariah Bag early…

Round 4:  JD is not going to be happy that he lost that round and might get distracted trying to prove he’s done it with a variety of artists…

Xscape – “Understanding” vs. Jodeci – “Come and Talk to Me (Remix)”

Round 6:  And then to show he’s worked with Bad Boy artists too…
Buuuut

Lil Kim featuring Jermaine Dupri – “Not Tonight” vs. Puff Daddy featuring Lil Kim, The Notorious B.I.G. & The Lox – “All About The Benjamins”

Round 7:  If you’re JD you can’t really hold this one off for much longer, can you?

Puff can also play:  “Roc Boys (And the Winner Is)…” which he is credited as a producer for… 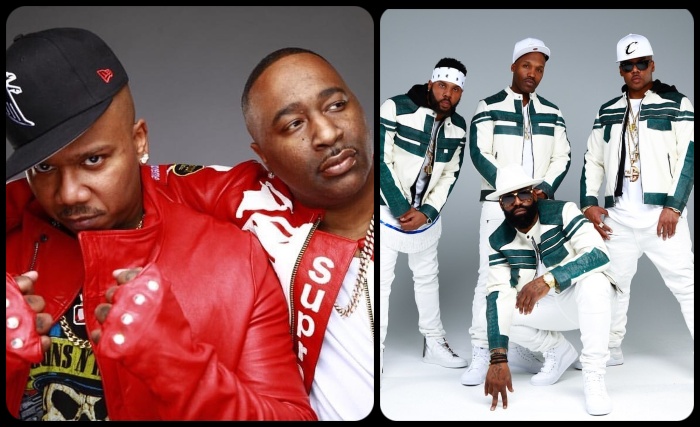 Round By Round Break Down of the 112 vs. Jagged Edge Battle 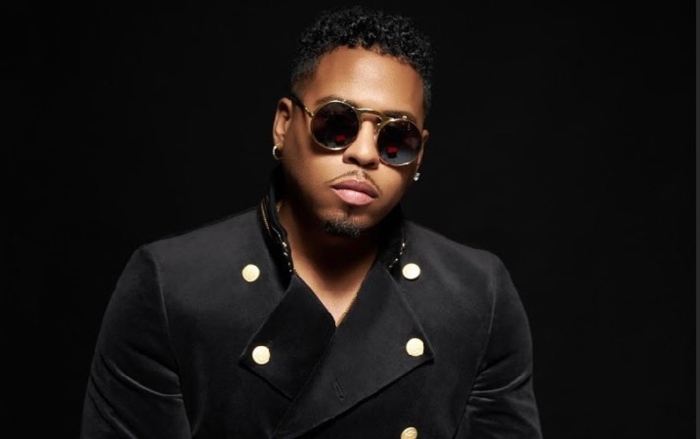 Give Him His Flowers!: The Case For A Bobby V Verzuz 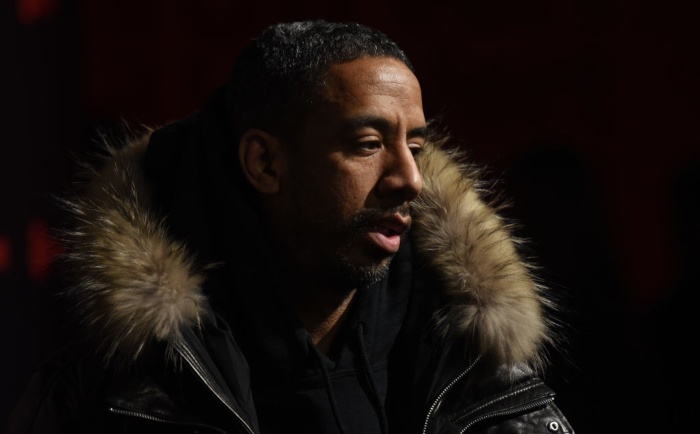 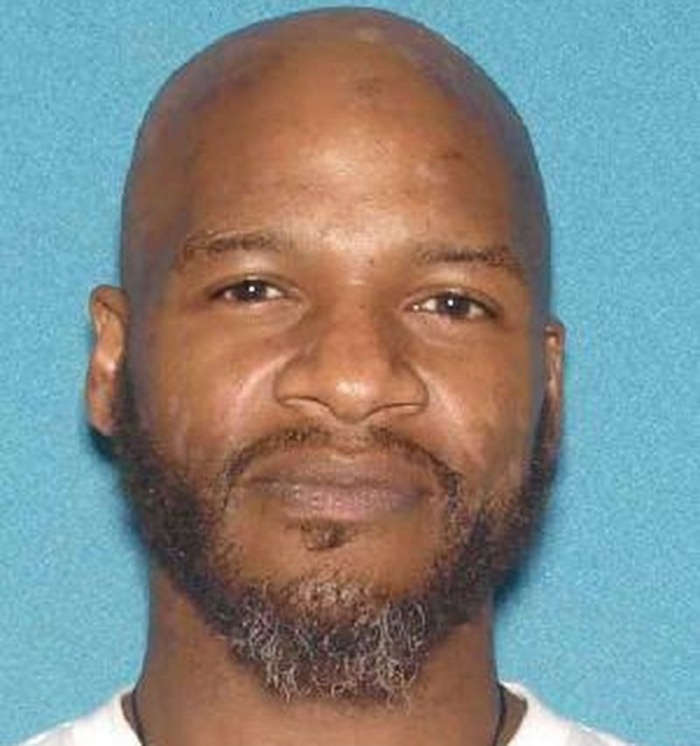