This morning on 105.1 FM it was announced by DJ Envy that Angela Yee is parting ways with The Breakfast Club to begin her very own show, Way Up with Angela Yee. The news is so monumental that even N.O.R.E. himself called in and said a prayer with the trio in regards to her departure.

After 13 years, Angela Yee has moved on from her popular radio segment, The Breakfast Club, which is hosted by NYC legend deejay, DJ Envy, and polemic cohost, Charlemagne Tha God. The three VJ’s followed the format of Hot 97‘s popular show in the 90s, The Ed, Lisa, and Dre Show, starring Ed Lover, Lisa Evers, and Doctor Dré. However, they took the blueprint, put their own spin on it, and have arguably been the biggest thing in radio for the past decade.

“I just wanna say, Angela Yee, job well done,” spoke Charlemagne to his now former cohost. “They can never take away what we built. We’ve all made history together as a radio show, we’re in the Radio Hall of Fame—we are linked together, forever!” He added that he knows Angela will be super successful and is proud of the platform they’ve built together.

What N.O.R.E. is referring to is Way Up with Angela Yee‘s timeslot being right after The Breakfast Club — thereby, she’ll be literally ‘down the block,’ as he so colorfully put it. Watch Angela Yee‘s last on-air moment with her two radio brothers HERE. 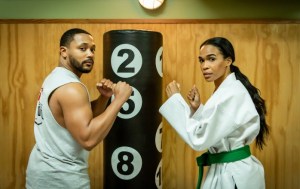 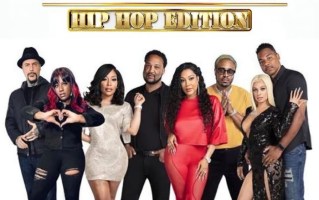 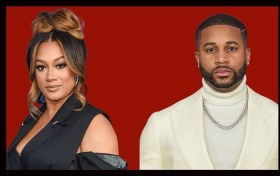 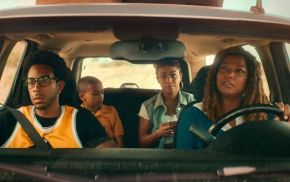