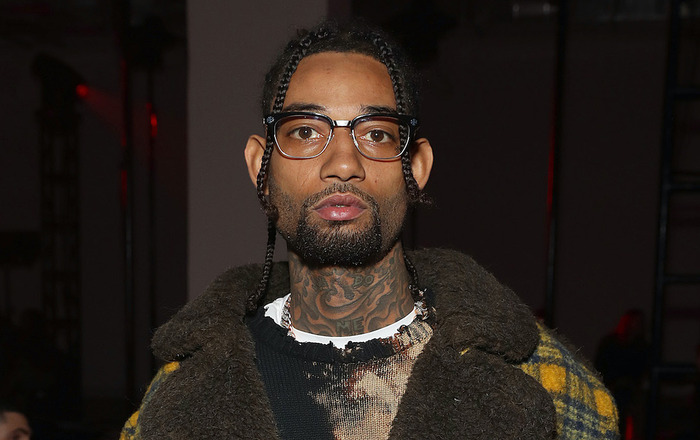 “Am I my brother’s keeper?” asked Nino Brown. And in response, “YES, I AM!” replied G-Money and the Cash Money Brothers. That was a movie, however, in real life PnB Meen is his brother’s (PnB Rock) keeper and chose to pull up at the very same Roscoe’s Chicken & Waffle his bro was slain with 20 goons. The news that PnB Meen visits Roscoe’s was shared by the rapper on social media.

Back in September, PnB Rock visited a Roscoe’s House of Chicken ‘N Waffles in a Los Angeles hood. Shortly after his daughter’s mom took a photo of them inside the establishment and posted it online, several gunmen stormed the restaurant and held PnB Rock up at gunpoint. After robbing him of his jewelry and cash, the gunmen fatally shot PnB Rock prior to exiting the eatery.

Several weeks later, the LAPD arrested an unidentified 17-year old juvenile in connection to PnB Rock‘s murder. Additionally, Shauntel Trone, 32, was apprehended for accessory to murder. Freddie Trone, father of the 17-year old, was nabbed for the homicide the next day. The teen and Freddie Trone were charged with one count of conspiracy to commit robbery, two counts of second-degree robbery, and one count of first-degree murder.

Days after Thanksgiving, PnB Meen, brother of PnB Rock, pulled up to the Roscoe’s his bro’s life was taken at. The difference — 20 of his friends tagged along with him. Akademiks took to Instagram about the matter and said: “PnB Rock Shot And Killed In LA. PnB Meen Pulls Up 9 Deep Things Go Left Shooter…” Meen clarified stating that in reality it was “20 deep” for the affair.

Meen further explained: “Get yaw story str8. I been to LA three times since. Don’t speak on sh*t you don’t know about. I been moving.” 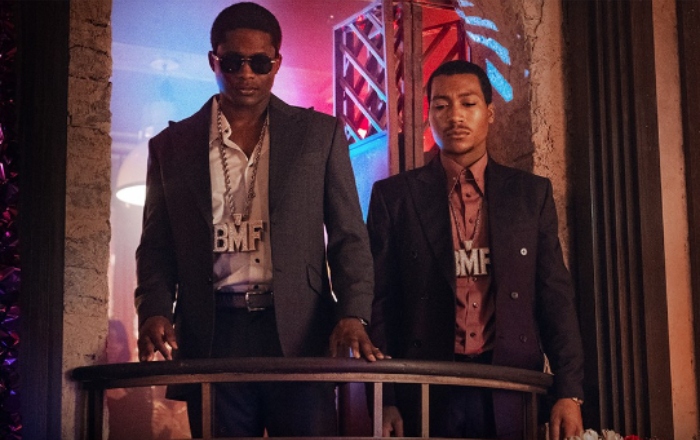 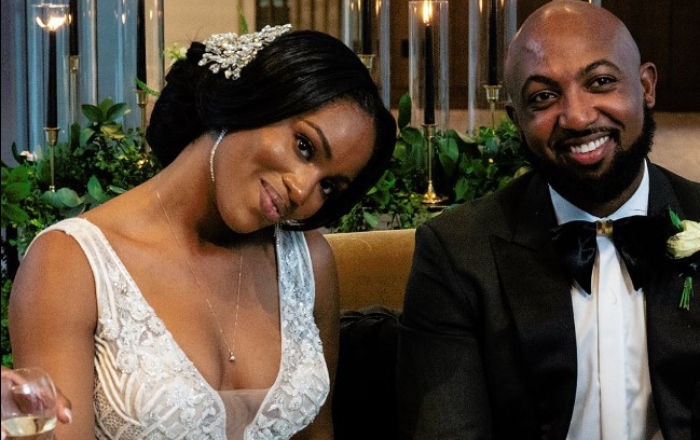 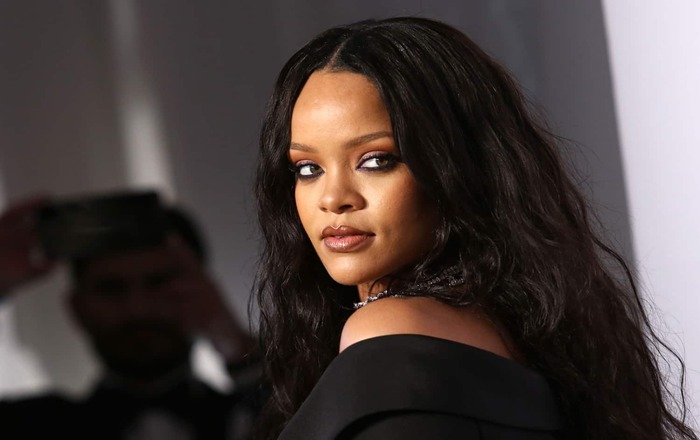 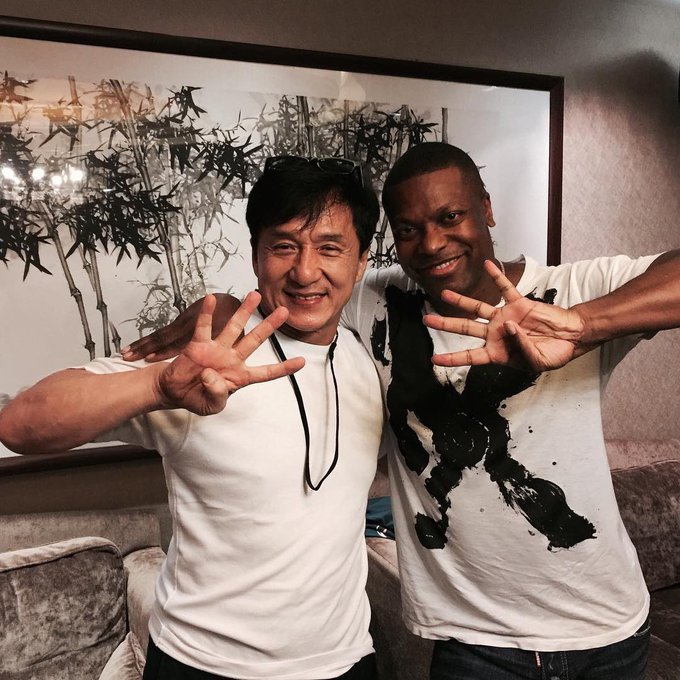