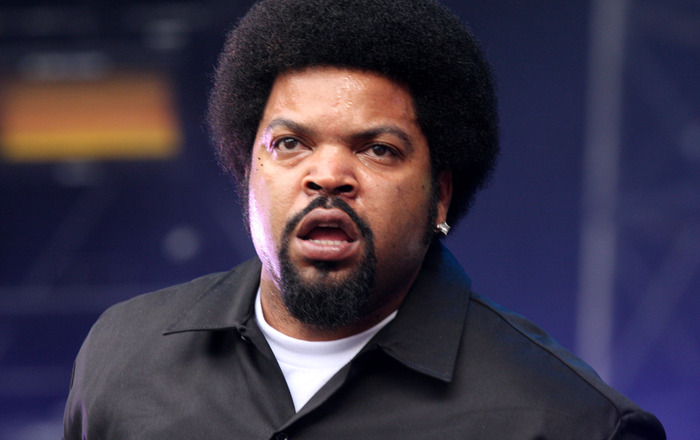 Even with the deaths of John Witherspoon (who played Craig’s father), Tiny Lister Jr. (who played Deebo), and Anthony “AJ” Johnson (who played Ezell) — and also with Chris Tucker (who played Smokey) missing in action since the first movie and rumored not to return — fans are still calling for the hit comedy ‘Friday‘ to return to the big screen. And, it may if Ice Cube (who plays Craig) has anything to do with it.

The N.W.A member-turned-motion picture exec recently spoke with a reporter from TMZ who ignited the interaction by asking Ice Cube if it was possible to resurrect the ‘Friday‘ series by renaming it ‘Saturday‘ or ‘The Weekend.’ As he’s stated in the past, Cube reiterated that Warner Bros. owns both the names of the characters and the name of the franchise — hence, it’d be useless to rename it. The “Ain’t Got No Haters” rapper stated: “You gotta use the same [intellectual property]. Can’t call it Saturday without using Craig and Day-Day. So it’s the same thing really.”

While promising to continue battling for ownership of the ‘Friday‘ series, for which he penned all three of the screenplays, the Mount Westmore spitter made it crystal clear that taking on his ex studio partners in court in a legal battle is a route he is not interested in pursuing. What he said he is going to do, however, is attempt to “convince Warner Bros. that they’re wrong.” In October 2022 at the Rock The Bells festival, Ice Cube explained during a live recording of Drink Champs that he presented two scripts to Warner Bros. for the fourth ‘Friday‘ — and they rejected both.

Cube spoke: “I’m trying to get it out of Warner Brothers, they don’t believe in the culture man. I had two scripts. I wrote one; it was the sht. They was like, ‘Yo, we don’t want Craig and Day-Day in jail, ’cause Craig and Day-Day went to jail for selling weed before it was legal! Then after they rejected it, they had all these fcking movies about going to jail: Orange Is The New Black … Get Hard. So then I wrote another script, and the script was really about … the youngsters in the hood having beef with the OG’s in the hood and Craig has to come back and squash that because Smokey’s son is the new Deebo and he’s wylin!” 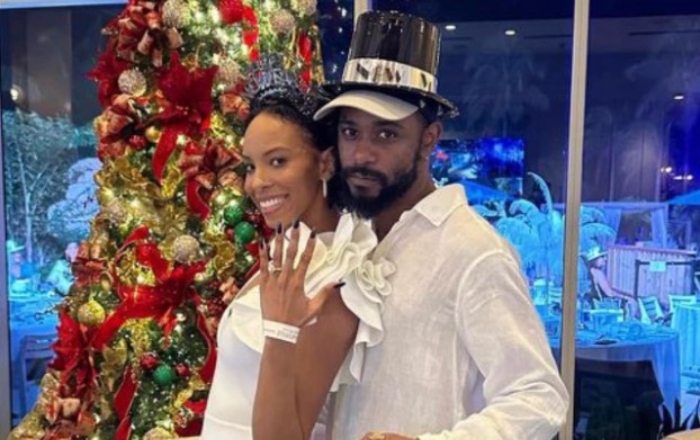