Popular 90’s group, Dru Hill made a guest performance at the World Famous Apollo Theater recently making one of their first performances together since announcing that they would be reuniting to create a new album. Founding memeber, Tamir “Nokio” Ruffin, returned to the group along with Mark “Sisqó” Andrews, and Larry “Jazz” Anthony. James “Woody Rock” Green was supposed to return with the group when they announced their reunion in 2008, but has since decided that he wants to focus on his church ministry. The group announced the search for a new member and he is Antwuan “Tao” Simpson.

Live at the Apollo, the group performed some of their old classics as well as the new single, “Love MD”.  Below are some more pics of Dru Hill and the rest of the Amateur Night Quarterfinals. 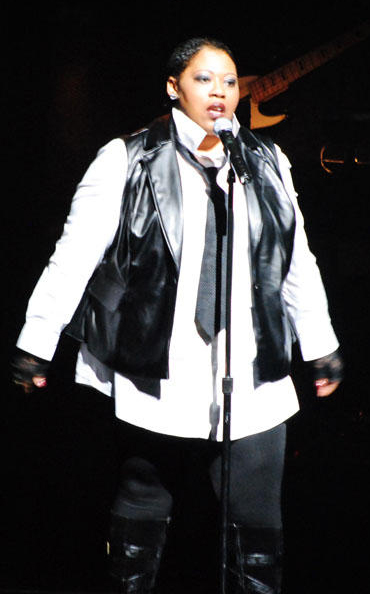