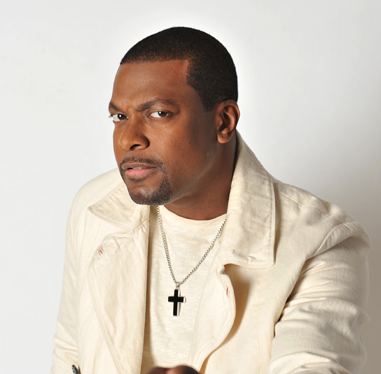 The Chris Tucker resurgence continues. Recent news popped up that he is confirmed to be part of The Last Friday film with Ice Cube, returning to the franchise for the first time since the original film. This past week news also popped up that Chris Tucker was announcing a return stand-up and to an old stage he’s performed on multiple times—The Apollo Theater.

The actor and comedian returns to the stage with his Guess Who’s Back Tour presented by AEG Live. The show comes to New York City for two nights on Thursday December 13th & Friday December 14th. Both shows begin at 8p.m.