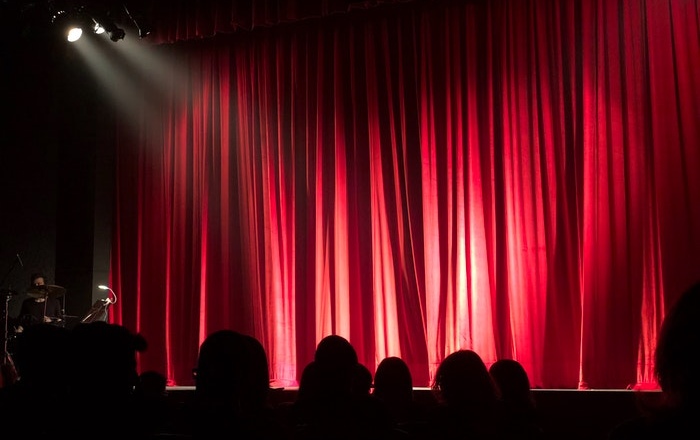 The state of the Black media today is in somewhat of a flux, we have done our community such a great disservice, that the Black community has set itself up for failure. When we talk about the Black media, today all forms are incorporated into the discussion, with radio, magazines, and television taking a large part of the blame. Nevertheless, the new phenomenon is reality TV and it has become the new minstrel show.

The days of being able to find meaningful programs about Blacks have been all but wiped away. Now it is the drink throwing, half-dressed women and the fights, those bring on the big ratings. Television executives have found that if you portray us as club hoppers who air our dirty laundry in front of a camera that somehow we become famous.

It is well beyond time that we hold our media to a higher standard, not always looking for the next fight, but focusing on Black empowerment. We should be showing the black community how to get out of debt, how to invest money and start a small business, these are the tools that are going to make for a better community and more successful community.

The television industry that is produced for the “urban” demographic is so full of watered  down intelligence that it makes it easy to understand why our youth have  taken a back seat in education, this alone should shock us into wanting to do better . Educational programs within the Black community are like prehistoric beasts, fossils buried in the ground. I truly believe that our youth will be so completely out of touch that the Black community of the future will rely on other communities to manage a viable existence, and that outlook has me completely terrified.

Shows like The Basketball Wives and the Real Housewives of Atlanta serve no purpose to our young women who idolize these women. These highly rated shows on television only perpetuates to young women that if you can curse, be a bully and drink whenever there is a camera on you that this is somehow living it up. However, what the show fails to realize is that what they are creating is a generation of young women who will find it completely okay to be rude, inconsiderate and misguided.

In addition, these shows like Love and Hip-Hop where there is no balance, the show only shows conflict from the beginning to the end. It tries to depict Blacks in positions of success but in the end, it is just more of the same. These have become the staple of Black television. And when we do see somewhat of a positive show such as the programs like the Payne’s and Meet The Browns there is still a level of cooning that comes with these programs. It makes me think of the old black face shows where Blacks were just slow fools who cooned it up for the white man.

Today, it has gotten worse by the minute with the new programming that is on networks such as Oxygen and TLC. These networks are bringing shows like All My Babie’s Mamas (oxygen) [though the show has since been scrapped] and The Realist Funeral (TLC). It’s shows like this that make our community the laughing stock of the world. Moreover, why must we always rely on being the butt of the joke in order to feel as if we have achieved success?

They don’t let the young women know that being married to an athlete is not the average life and there are certain responsibilities you have it’s not just a daily party as portrayed on the small screen. You cannot go around throwing drinks in other women faces without consequence life is not a reality show it is very real with very real situations that cannot simply be fixed in thirty minutes over a cocktail. They do not set out to show that not all Black males have a string of babies’ mamas strewn throughout the city.

When President Barack Obama was elected, there was a surge in the Black community of people interested in politics. However, did the Black media see this and jump in that arena with two feet, no they pushed our community back further than ever. This was the time to create more positive programs, more thought based magazines, more black talk radio. It is time that we take back our media and focus on how to build a better community instead of how to create the next most shocking TV show or the next shock jock. 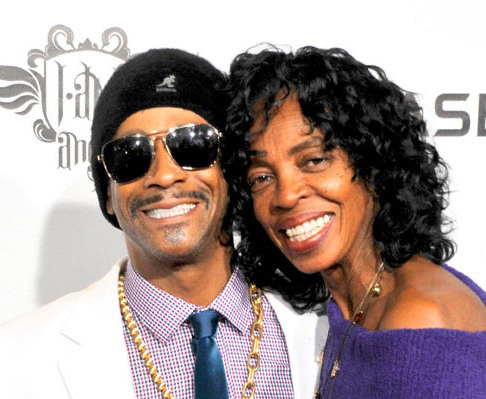 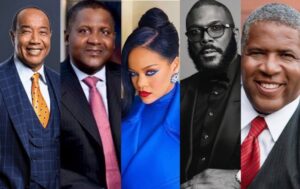 Meet The 15 Black Billionaires of the World… (Yeah, ONLY 15 In The Whole World!) 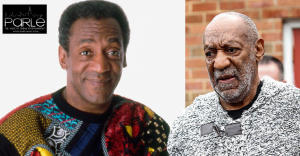