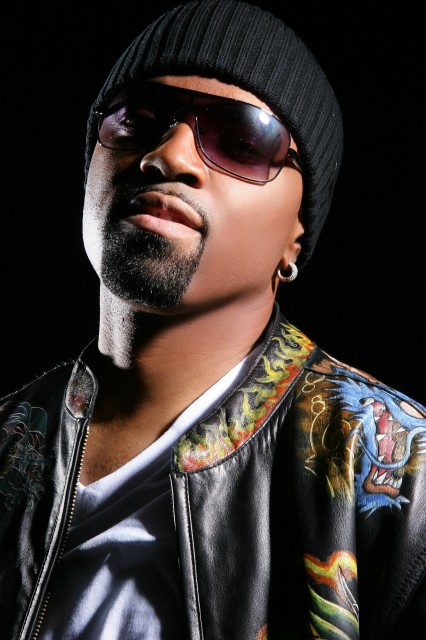 On April 20th, 2013, R & B groups BLACKstreet and Dru Hill as well as R & B producer extraordinaire, Teddy Riley, took the stage at the Oakdale Theatre in Wallingford to a standing room only crowd. Dru Hill (And yes, for all you “Thong Song” fans, Sisqó was there) opened the show with their debut hit single, “Tell Me” and their forever-famous rhythmic hop. Though the choreographed hop was a little slower and a bit robotic, no one really cared because hey, everyone at the concert was moving a little slower. This has to be the first concert that I’ve attended where the chairs in the handicap section were filled to capacity. However, as I looked at the people sitting in this section, I could tell that they were not handicapped because a handicap person does not get up every 2 minutes when their “jam” comes on. No, these individuals were TIRED! Tired of standing up, tired of waiting for the groups to come on, and tired of competing with the younger girls who can actually wear a pair of 6 inch pumps. (I’m only saying this after seeing scores of high heeled shoes vacantly parked and off to the side.) But even though father time has slowed some of us down, no one was tired enough to leave without seeing these groups perform.

What I liked best about the concert was that both groups have a clear understanding with respect to who their fans are and what they want. Unlike many of the old school concerts that I have been to, we did not have to stand and listen to 20 minutes of new untested “creative” music. With the exception of one new song, every other song was an R & B universally known certified hit that prompted fans to dance, sing, and reminisce about a time when R & B music ruled. 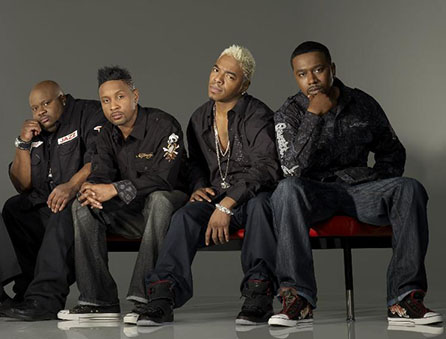 Dru Hill finished strong with their 1996 classic hit, “5 Steps.” Though their music track overpowered their vocals, the familiarity of the songs forced you to sing along and write it off as a technical issue. Gladly, this issue came to an abrupt halt when Teddy Riley and BLACKstreet, backed by a live band, took the stage. The group opened as synchronized robo cops where every move they made relayed the message that they had taken the time to practice. Was it corny? Yes. But they get 5 Parlé stars for their intense showmanship and effort. This is something that the new jacks need to learn.

I must give an honorable mention to Dave Hollister. He is truly an artist who seems to be getting better (vocally) with time.

As expected, Teddy Riley closed out the show with a musical medley of his most famous hits. His performance confirmed that he is one of the best producers to date, and if an argument were to ensue over this fact, Teddy’s library or Teddy’s Jam’s can hold it’s own weight and quash any thoughts to the contrary. With Michael Jackson’s “Remember the Time,” Bobby Brown’s “My Prerogative,” Johnny Kemp’s “Just Got Paid,” and Keith Sweat’s “I Want Her,” Riley has created the kind of hits that his fans will forever remember and never forget.

Kevin Benoit has 1787 posts and counting. See all posts by Kevin Benoit