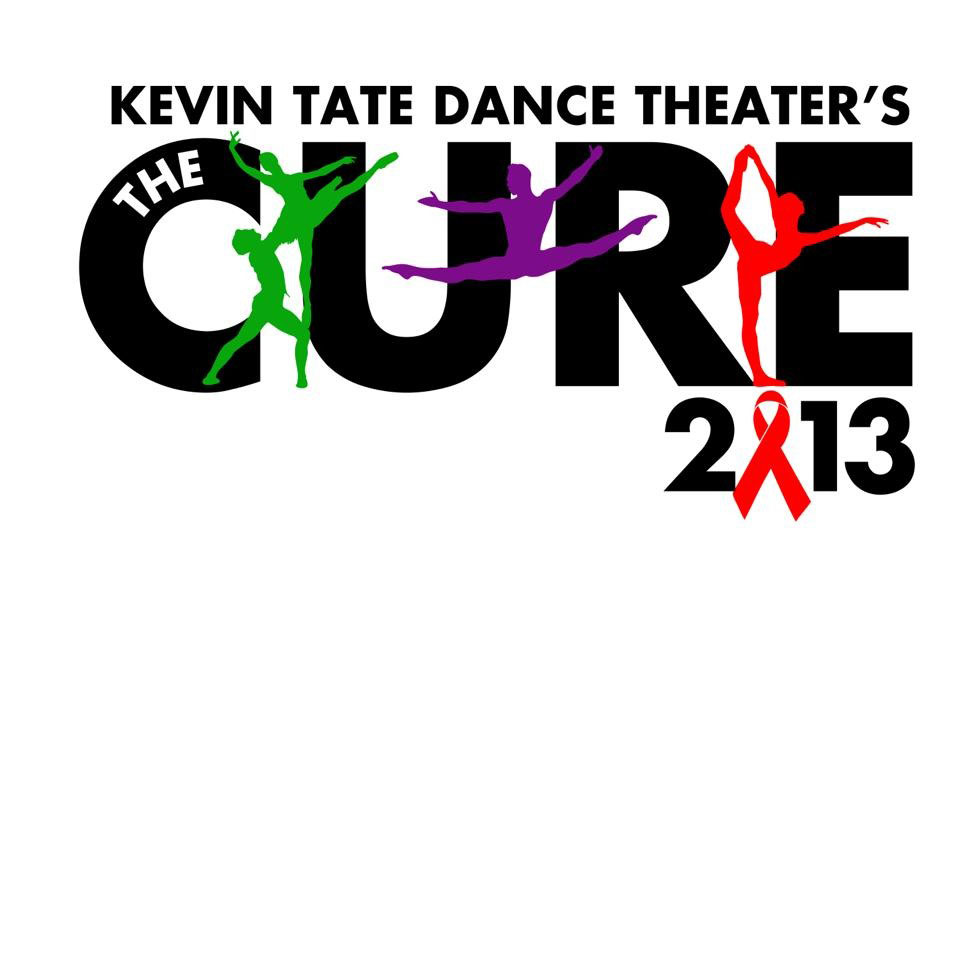 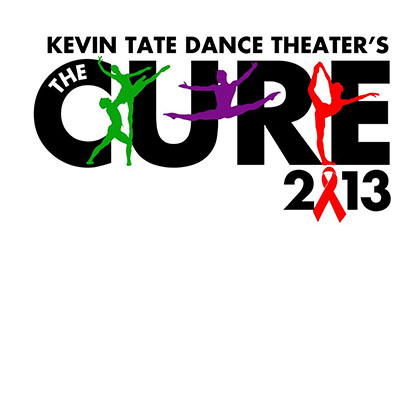 When dance comes to mind, the first name that most stumble upon is the legendary “Alvin Ailey Dance Group.” When you think of outstanding live performances, one might reflect on the performances done at the “Broadway Shows.” However that may all be in the past, because if Kevin Tate has his way, when you think of the combination of an outstanding choreography, stage presence and amazing live vocals, “Kevin Tate’s Dance Theatre” should be the first thing that comes to mind. From July 24th to July 27th the dance group put on its fourth annual Summer performance, the first under this name. Judging by the performance, no name change, different dance members or switch in business partners could alter the vision of Kevin Tate. Formerly known as “Jah’Kev” the now newly formed dance company ran by Kevin Tate amazed the crowded Irondale theatre located in Downtown, Brooklyn. Dazzling dance, beautiful imagery and some of the most soulful singers you could find, the performance given by ‘Kevin Tate’s Dance Theatre’ was in word amazing.

Perfectly titled “The Cure,” Kevin Tate’s Dance Theatre created one of the most entertaining, socially aware and incredibly informative performances I’ve ever seen. Drawing inspiration from society’s misguided stereotypes, tackling brash topics such as Aids within the homosexual community, embracing life and all it has to offer and my favorite, the battle of losing someone to a disease, as well as being bald and ‘less beautiful’ when battling cancer. “Peace is at an all time low, and death and violence are rising. The only cure I can think of for all of the illnesses across the world is Jesus, a healer,” Tate said compassionately when asked about the creation of the title, “The Cure.”

The road to “The Cure” was incredibly difficult and to say the least very challenging for the visionary behind Kevin Tate’s Dance Theatre. Starting a new brand, new show, while barely having any free time, Tate explained was an incredibly hard task. Participating in “Springboard Dance Montreal” as well as “Cedar Lake Contemporary Ballet” in conjunction with directing and creating” The Cure,” The Washington born dancer had the world on his shoulders and still managed to deliver a performance that those in attendance couldn’t believe.  Tate credits his determination and Jesus Christ as reasons “The Cure” was as successful as it was. “I’m a very determined person, so no matter how hard things were there was never a time I didn’t think I couldn’t do it myself,” he stated emphatically.

Kevin’s grace, talent and personality was felt throughout the entire performance although he didn’t step one foot on stage. Choreographing each performance with the help of Krystal Mackie, the two combined to create an artistic and angelic ensemble that will be remembered. 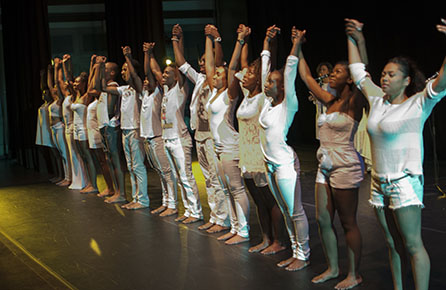 “Kevin Tate’s Dance Theatre” presentation of “The Cure” was simply one the most enjoyable and informative nights the Irondale theatre has ever seen. Each member of the audience left with an ear to ear smile created by the benevolence of the cast (above), which Tate himself handpicked to perfection. With only four shows, Kevin Tate has made a name for himself and his brand as a must see Summer performer. Expanding his level of creativity and brilliance over the years the young dancer and now owner of Kevin Tate’s Dance Theatre embodies the definition of hard work, talent and dedication.  Each member of the Kevin Tate’s Dance Theatre made this show amazing from dancers, singers, and the backstage crew, everyone elevated the standards of a live performance.

As for what’s next? Tate stated to the members at packed the Irondale Theatre, that he is returning to the stage for the fifth anniversary of his lively Summer performances. With performances like “The Cure” other dance guru’s better watch out because there’s a new dancer in town and his name is Kevin Tate!