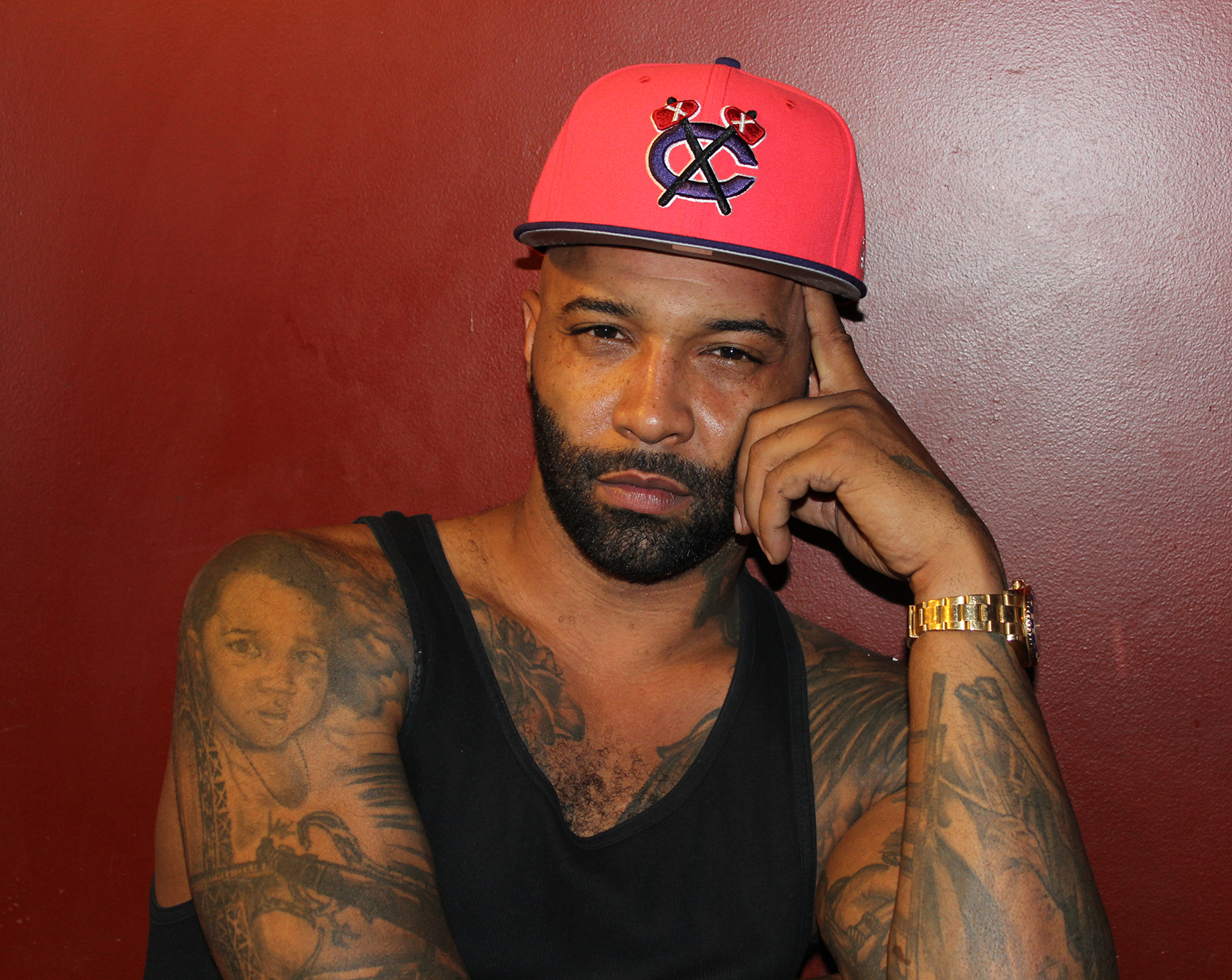 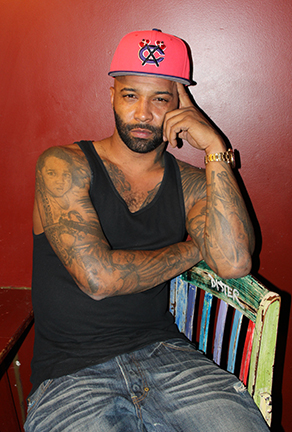 Joe Budden was never supposed to make it this far. Whether it was from the drugs or the streets, he probably should’ve been down and out somewhere. Once the music industry took hold of him that was only supposed to be one more powerful force that would eat away at him and leave for dead. And Def Jam surely tried. Looking back at where he started, it’s a wonder that he’s still here. Had it been today’s industry, he probably would’ve succumbed to the politics, but thankfully he’s been in it since 2003. Hip-Hop aficionados are grateful for his time in the spotlight and for his Mood Music lyrical diary entries as well as his “emo” rap forays.

Eleven years since his self-titled debut album, Budden has evolved into one of Hip-Hop’s go-to artists when it comes to quality music. His latest album, Some Love Lost is an example of that and it might be his best and most cohevise and complete project to date. Budden has been through a lot this year, and he delves into it in the music.  Some of it even more personal that listeners might be used to. We caught up with Budden for a quick interview to talk about the project and to get some quick insight on the man behind the music.  All we needed was 10 minutes…

Parlé Magazine: The new project is out, Some Love Lost, talk to me about it.
Joe Budden: I put blood, sweat and tears into that project and people seem to be taking it well. I hope that people enjoy it.

Parlé: The project has some intense topics, like depression and suicide, things people have heard you talk about, but it’s been a few projects since you’ve been talking about it like this. What made you want to go back there with this music?
Budden: That wasn’t a conscious decision on my part, I can’t take the credit for that. Life just turned and when life turns you have to turn with it. So all I did was document things that were taking place, things that transpired and I published it.

Parlé:  Timing, this is part two of this Love trilogy, No Love Lost last year, why now for Some Love Lost?
Budden:  It’s very current. It speaks to Joe Budden current day. It wasn’t music to sit on. I felt like people needed to hear from me now and they needed to hear what I had to say about a few things. So as soon as I was finished, mixed and mastered, I put it out.

Parlé:  The final piece of the trilogy, All Love Lost…
Budden:  That comes out first quarter next year. It willl be a continuation of Some Love Lost.

Parlé:  People who really mess with Joe wonder why the digital EP this time and not a physical release? And not just that, why the lack of push on your end? It seems like your content with your current fan base and not really trying to branch out. Is that a conscious decision?
Budden:  Yes and No. I’m a firm believer in make the best music you can make and that will act as a promo. I see a lot of first time Joe Budden listeners, listening to this project. I don’t know if that’s because my notoriety or fan fare has grown over the years, but this was for the people who wanted to hear from me, not the people who you know, maybe were going to check for me for the first time, or maybe heard a song here or there. No. To me, it’s akin to a television series that you needed to see from beginning to end in order to understand the content. So if you just jumping in on season 6, you might be a little lost. Like, why is this so dark? Why is this so emotional? You’ll have some unanswered questions, while everyone else who started from a few seasons earlier, will totally understand what’s happening.

Parlé:  For people who might just be catching up with you now, because that’s the beauty of technology, what do you want them to know about Joe and what do you want them to know about this project?
Budden:  Joe is the coolest guy in the world. Joe is the total opposite of what Joe is perceived to be, whatever that may be because I’m perceived to be a lot of negative shit. Though I have some negative character defects, I’m cool as a fan.

Parlé:  As far as artistry, there’s Slaughterhouse Joe and regular Joe, what’s the difference between those two?
Budden:  Slaughterhouse Joe works with three other people. I try to be a sponge and learn from those guys and take direction from those guys. That’s four chefs in the kitchen making gumbo. Joe is a totally different animal. That’s all me, all my thoughts, all my directions, everything. So naturally it’s just going to come out different because it’s me as a solo artist. That’s the beauty of the group, that everyone brings a uniqueness to the group. I bring a certain introspectiveness to the group.

Parlé:  A personal inventory question, you been in the game a long time now, what are your thoughts on where you stand and your level of success?
Budden:  Success to me is self-determined, the life I live today, to come from a kid strung out on angel dust, homeless, at some points sleeping in the street. No money, not knowing where the next meal was coming from. No sex, no relationships, people that didn’t love me, didn’t care about me, to where I am today… that’s successful. When I signed my record deal I always wanted to be respected by my peers for my ability and my skill level. I didn’t say, ‘I want to make a million dollars.’ I’m able to take care of me and my family and my child, you can’t put a price on that!

One thought on ““10 Minutes” with Joe Budden (Interview)”