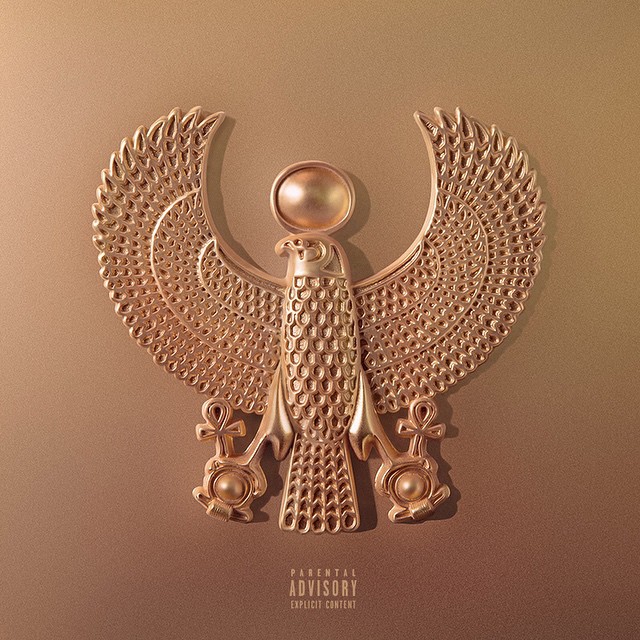 The surprise albums continue to um, well, surprise. Tyga is the latest album to drop a project with no promo or buzz, but he did enlist Kanye West and Mike Dean as executive producers for the project. Lil’ Wayne and Boosie Badazz also appear on the 12 song release titled, The Gold Album: 18th Dynasty.

The gold album has been released exclusively on Spotify for stream and the digital release will follow soon.

“I just wanted to get this project to the fans with no barriers, no music business politics, no rules…they don’t even have to pay for it if they don’t want to. I wanted to do something different which is why I partnered with Spotify for the launch. People can listen to it as much as they want and if they want to buy it after – cool. If not, that’s cool too. But I’m proud of this album as a whole and excited for people to hear it.” Tyga says of the surprise release.

About Tyga: Micheal Ray Stevenson, also known as Tyga, is an American rapper from Compton, CA. He is currently 32 years old and was born on November 19, 1989. Some of his famous songs include “Taste,” “Ayy Macarena,” “Freaky Deaky,” and “Loco Contingo.”

About Kanye West: Kanye West is an American rapper, producer, entrepreneur, and fashion designer. He is also one of the artist who contributed to The Gold Album. He is 45 years old born in Atlanta, GA, and his current net worth is 2 billion. 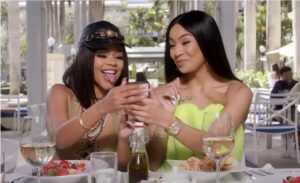 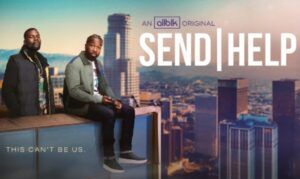 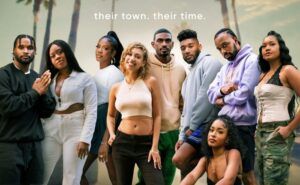 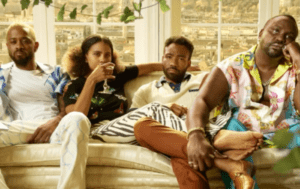