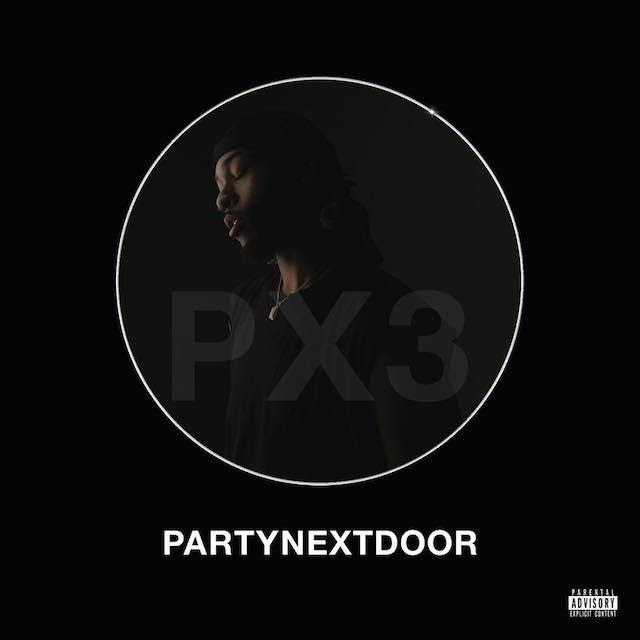 PARTYNEXTDOOR made a name for himself in 2013 when he signed with Drake’s OVO Sound and released his debut mixtape entitled PARTYNEXTDOOR. Following up the underground success of his debut he gained traction amongst the mainstream with features on Drake’s Grammy-nominated Nothing Was the Same, his “Days In the East” remix  ‘West District, and his lead single “Recognize” off his sophomore tape PARTYNEXTDOOR TWO.

Months of social media teasing, leaked reference tracks, and an OVO Sound Radio takeover has finally led up to the official announcement of his highly anticipated third project, P3.

A few weeks ago, he released the single “Not Nice” produced by OVO Sound member Nineteen85 and Supa Dups. “Not Nice” is a very sunny song addressed to a girl who is simply rude, ergo, not nice.  Check out the song below:

Last week he released another song from the project titled, “Don’t Do It For You No More”.

Listen To PARTYNEXTDOOR “Don’t Do It For You No More” below:

Order PARTYNEXTDOOR P3 HERE.
Check out the full tracklist for the project below

P3 is available online and in stores now.