Skip to content
Home » Here’s The Latest On The ‘Growing Up Hip Hop: Atlanta’ Spin-off 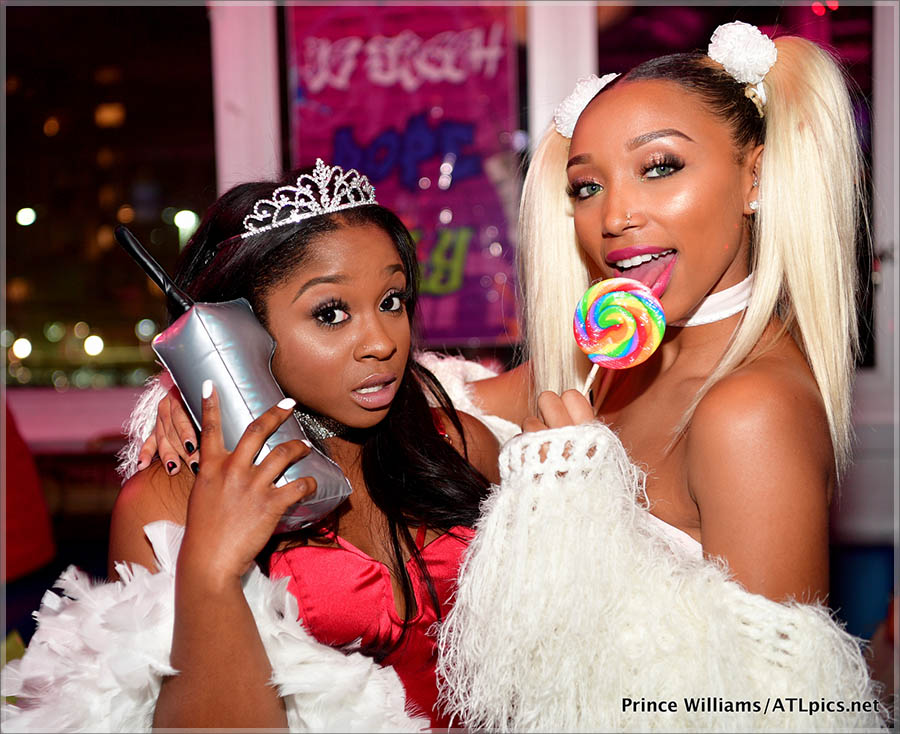 We TV, is currently airing it’s trending and growing reality show, Growing Up Hip Hop.   As the name implies, Hip-Hop legacy holders (children of rap stars) invite us onto their journey of securing their own identity.  It comes as no surprise that “HotLanta”  has been penciled in to add a new Growing Up Hip Hop  Atlanta spin-off to the on the program.

Growing up famous seems ideal, but the next generation must do their part in re-energizing their family’s fortune.  Burdened with the task of being trend-setters and reshaping the culture of Hip-Hop; these up and comers must also learn to establish their own identities. Musical Icons  Rev. Run, Master P and El DeBarge are never far away as the the millennials explore innovative ways to uncover their destiny.

Coming in 2017, Shad “Bow Wow” Moss will be executive producing and starring in the Growing Up Hip Hop Atlanta spin-off.  Zonnique, the daughter of Tameka “Tiny” Harris and T.I. will also appear on the cast along with Reginae Carter the daughter of Lil’ Wayne and Toya Wright.  The two used to be in a group together called the O.M.G. Girlz.

Additionally, it seems as if Shaniah Mauldin the daughter of Jermaine Dupri and Pam Sweat will be on the series along with Ayana Fite, the daughter of DJ Hurricane. Brandon Barnes is the final addition for the show.  Barnes is the brother of Waka Flocka Flame and son of Hip-Hop manager Ms. Deb.

Not many Hip-Hop reality shows are appropriate for the younger generation, but this show generally gives them positive exposure and while the stars hope to catapult their careers and open the doors for new opportunities.

The spin-off is currently under construction and the premiere date is yet to be determined.  The Growing Up Hip Hop Atlanta series strays from the formula of the original since all the stars aren’t offspring of Hip-Hop royalty, but it should be interesting seeing it all play out.

UPDATE:  Here’s a teaser that was just revealed for the show:

Are you excited about Growing Up Hip Hop Atlanta??? 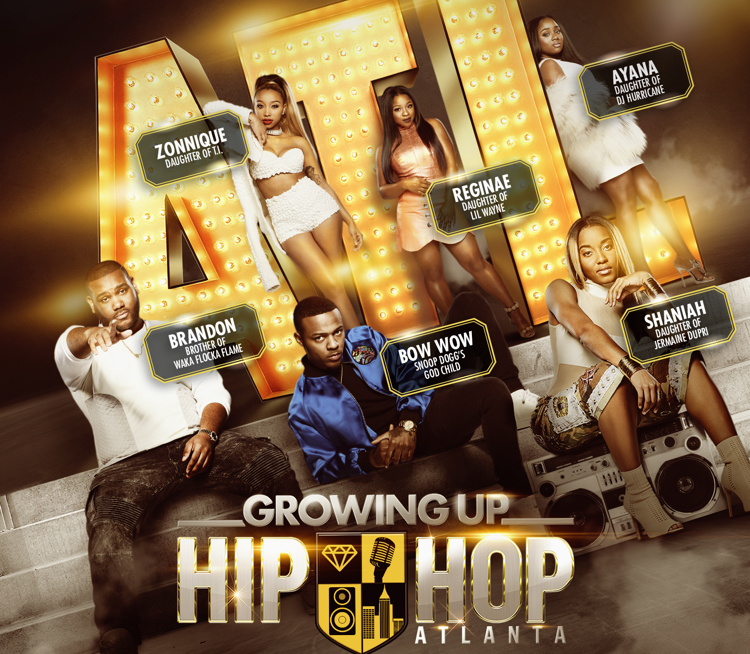 3 thoughts on “Here’s The Latest On The ‘Growing Up Hip Hop: Atlanta’ Spin-off”