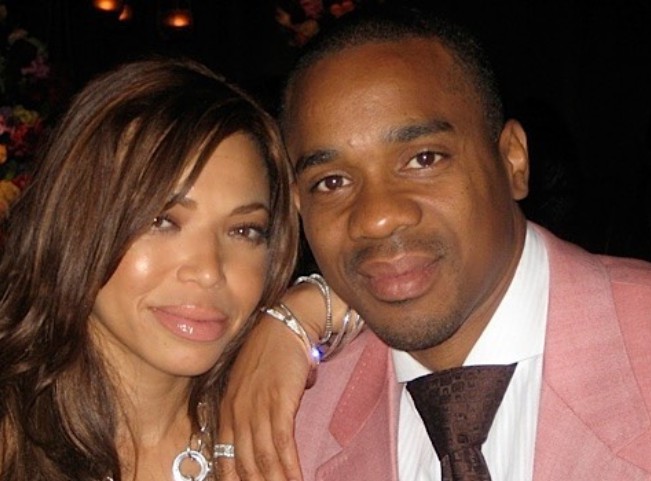 No one really saw this one coming.  After 22 years of marriage, Tisha Campbell-Martin has filed for divorce from her husband, Duane Martin.  The couple, who dated for 27 years, have two children together, 16 year old Xen, and 8 year old Ezekiel.

The official announcement of the divorce came via a social media post from Tisha.

“After 27 years of being together and two amazing children, it pains me to announce that I’ve filed for divorce,” the 49-year-old wrote. “It’s an emotional time and I graciously ask for privacy for me, our children and the rest of our family.”

After 27 years of being together and 2 amazing children, it pains me to announce that I’ve filed for divorce. It’s an emotional time and I graciously ask for privacy for me, our children and the rest of our family.” @DUANEMARTIN_ said to me Best this morn “we are family FOREVER”

The couple wed in August 1996 just weeks before the final season of Martin would begin to air. Shortly after that Tisha was filing sexual harassment charges against Martin Lawrence and the two would never appear on the set together again.  The timing of the divorce has raised some eyebrows considering that Tisha Campbell recently reunited with Martin Lawrence and other former cast members for a Martin reboot.

Feels like there is a more to this story that will be revealed sooner or later.  Until then, sad another Black marriage is coming to an end. 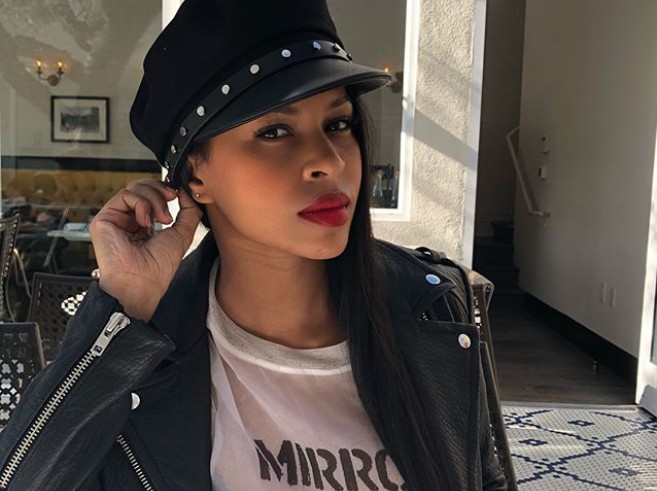 Everything You Need To Know About Sabrina Dhowre, Idris Elba’s Fiancé

Erica Mena Returns For New Season of LHHATL, Along with Several New Faces