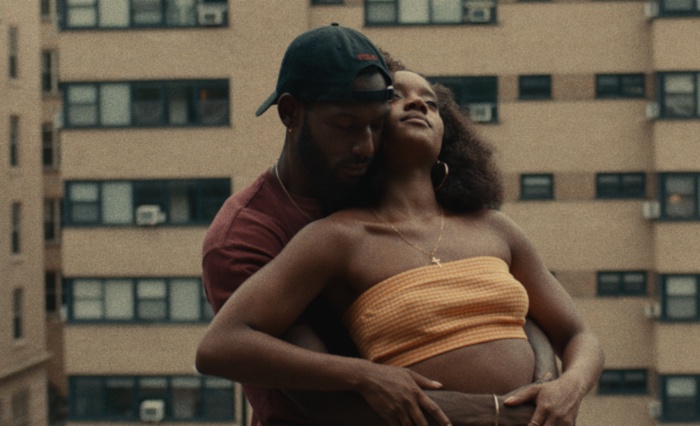 Really Love premiered at the AFI Festival and was also featured at SXSW.  The film won co-stars Kofi and Yootha the Special Jury Award for Acting at SXSW.  Naturi Naughton, Uzo Adubo, Michael Ealy, Mack Wilds, and Jade Eshete are also featured in the film.  Really Love is also one of the last projects actress Suzzanne Douglas worked on before her passing.

Really Love is a black love story set in gentrifying Washington D.C. chronicles Isaiah Maxwell (Kofi Siriboe), a young painter at a crossroads in his life, searching for his artistic voice. While attending the exhibition of his colleague Yusef Davis (Michael Ealy), he meets Stevie (Yootha Wong-Loi-Sing). It is then that his entire world changes as he struggles between breaking into a competitive art world, while balancing a whirlwind romance he never expected.

The film was helmed by first-time feature director Angel Kristi Williams, who also co-wrote the script with Felicia A. Pride. 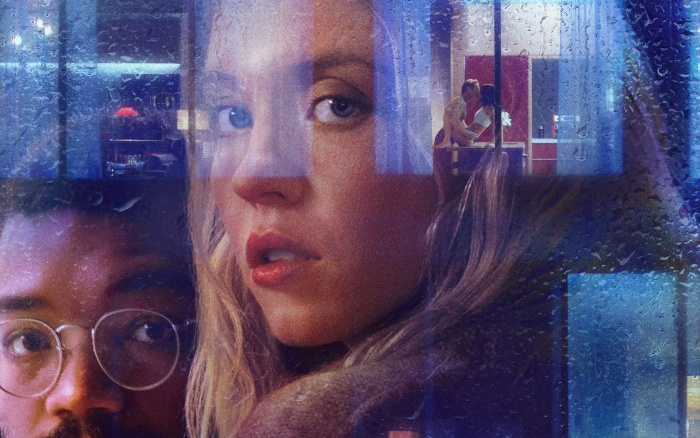 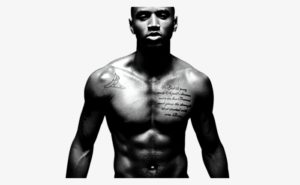 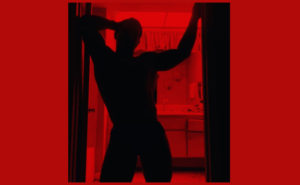 Challenge Accepted: The Best Men of the Silhouette Challenge 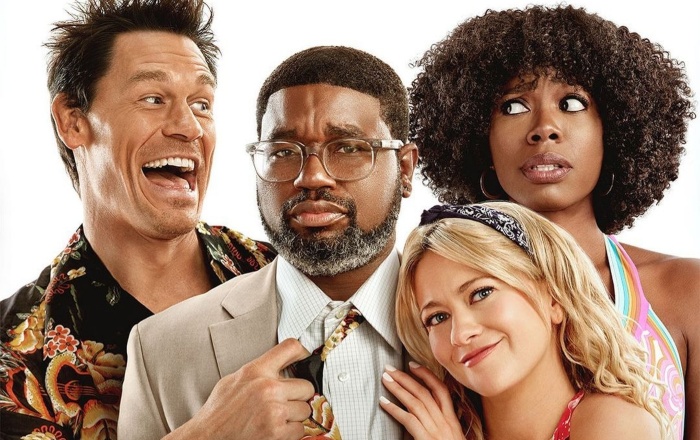