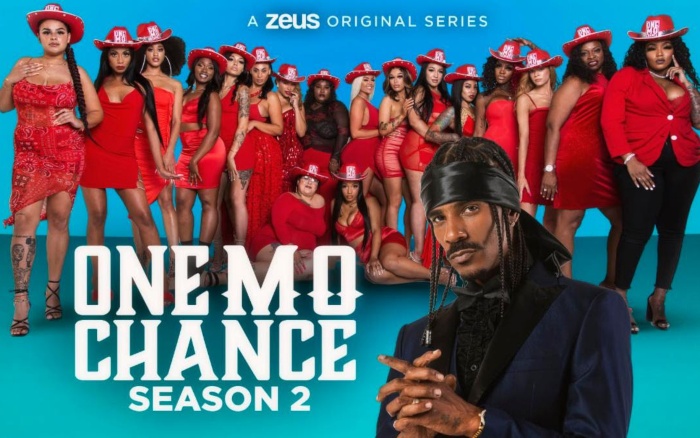 Kamal Givens, better known as Chance, originally introduced to reality television fans when Tiffany was looking for love on VH1 on ‘I Love New York‘, is taking another shot at reality TV.  The charismatic rapper and reality star is back with the second season of his own searching for love series, this time without his brother, who we all knew as Real. One Mo Chance season 2 premieres on Sunday, September 19th at 8PM EST!

Season 2 of the series picks right up where the last season ended, with lots of fights and tons of drama. Some familiar faces are also back! Watch the trailer below. 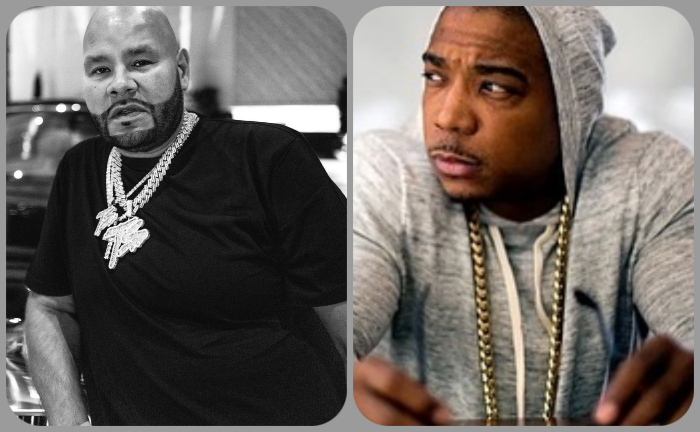 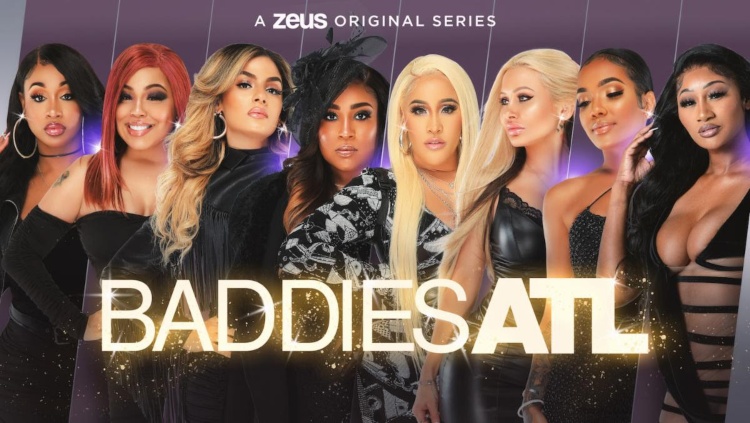 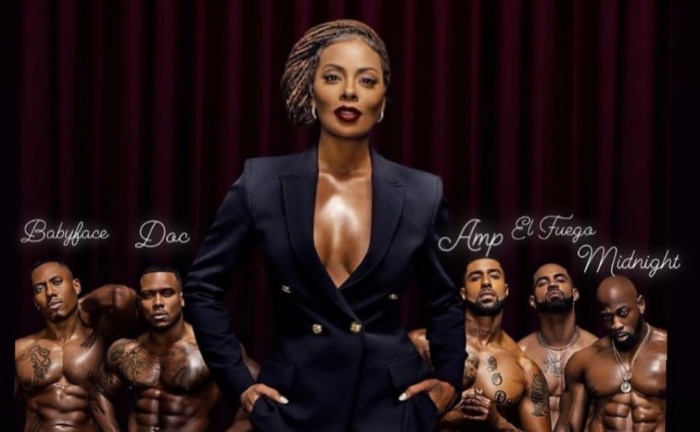 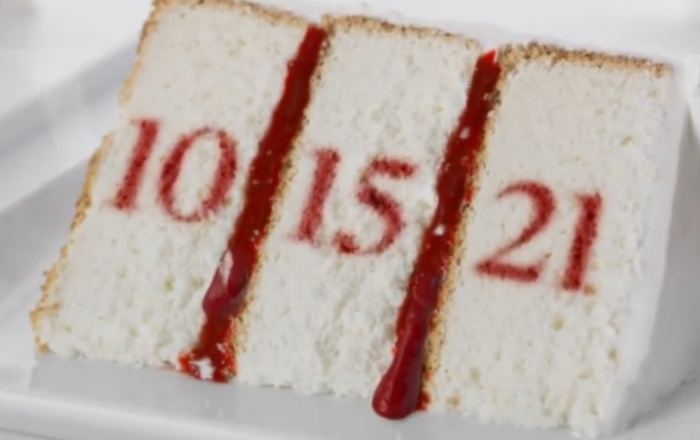 [FIRST LOOK] ‘You‘ Returning For Season 3 This October