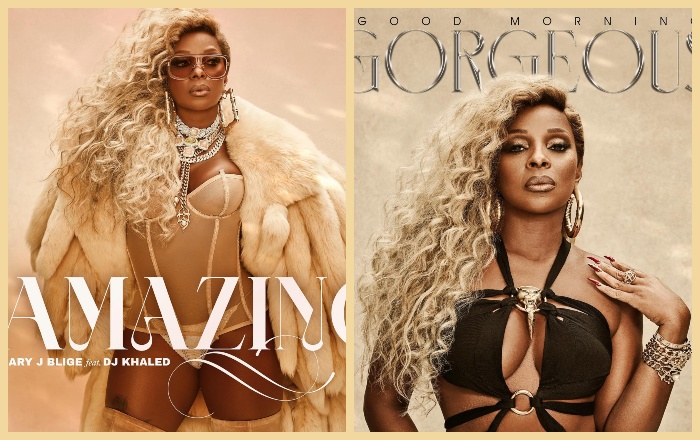 Mary J. Blige is finally ready to release music from her upcoming album.  The singer took to social media to share the cover art for her upcoming new singles, both of which will be released this Friday.  Both singles will be featured on the Mary J Blige 14th studio album, which is yet to be titled.

Mary revealed that the songs are titled, “Good Morning Gorgeous” and “Amazing.”  DJ Khaled will be featured on “Amazing.” 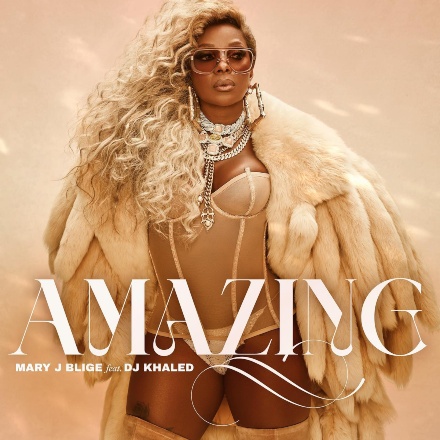 “Double Singles, Double the Heat. Amazing x Good Morning Gorgeous both coming 12/3,” Blige shared on social media under each of the covers. 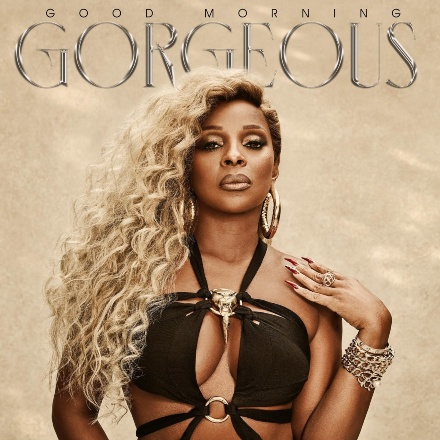 The Mary J Blige 14th studio album will follow 2017’s Strength of a Woman, which included the single “Thick of It,” which was written by Jazmine Sullivan.  The upcoming album was supposed to be released back in late 2020, but was delayed in part because of the pandemic.  The album was again delayed after it was scheduled to released in November 2021.  Most recently Mary revealed that the album would be released in January, just weeks ahead of her scheduled appearance as a performer during the 2022 Super Bowl Halftime show on the SoFi Stadium stage in Inglewood, California. Blige will be performing alongside Dr. Dre, Kendrick Lamar, Snoop Dogg, and Eminem, all artists she has worked with in the past.

Mary J Blige is also starring on Power Book II: Ghost on Starz.  That commitment might have cause some of the delays in these releases. 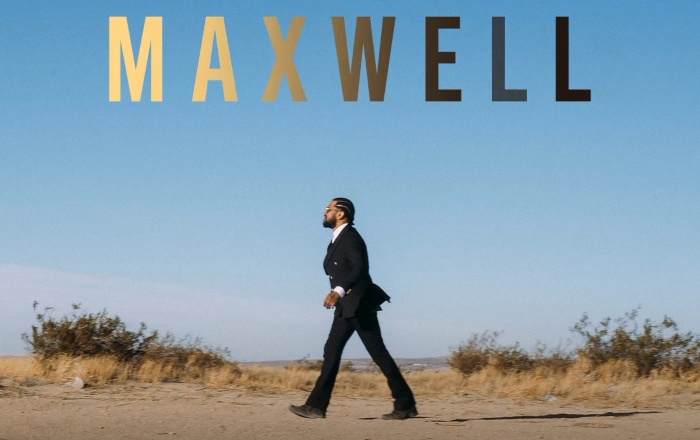 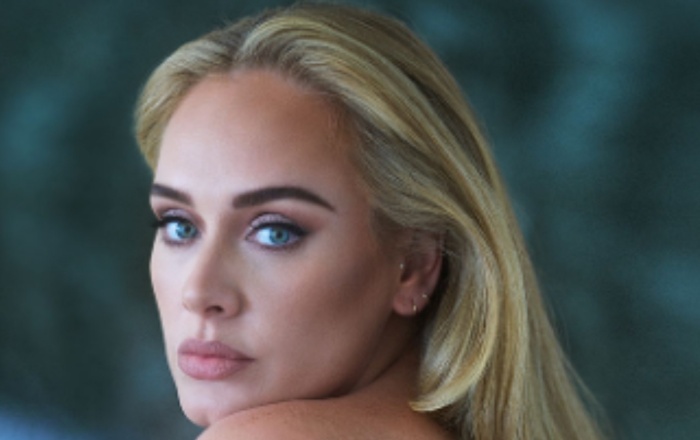 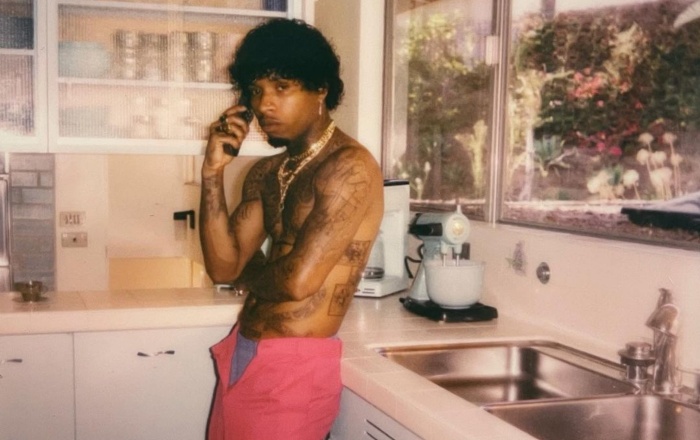 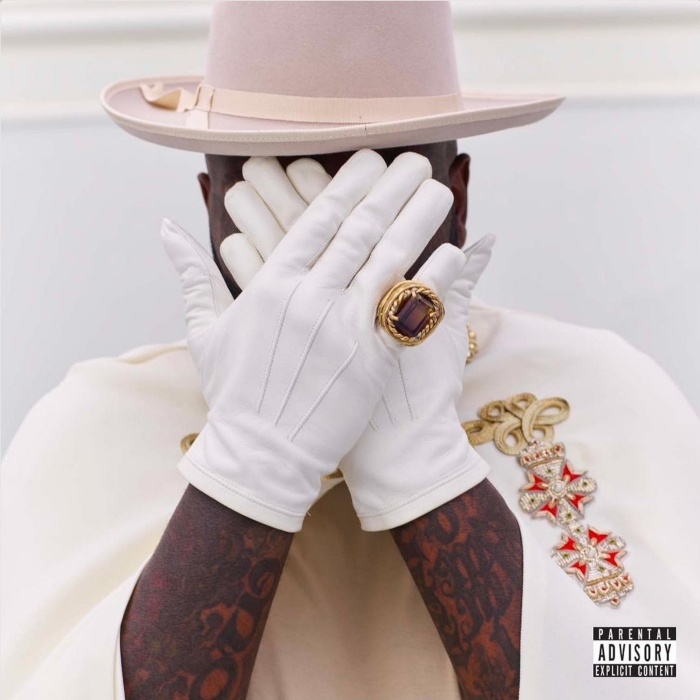