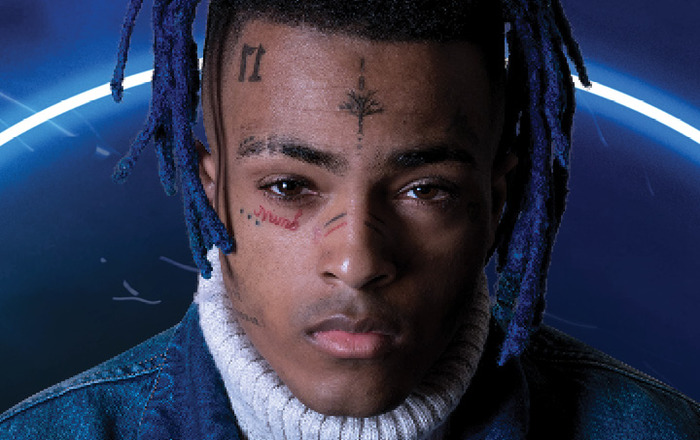 Various rap artists, including the late TakeOff and Drake, have been placed on a list of potential witnesses in the forthcoming trial against one of the four men charged in the homicide of social media virtuoso and South Florida Hip-Hop sensation XXXTentacion.  The rappers were just some of the names listed as witnesses in the XXXTentacion murder trial.

Jahseh Dwayne Onfroy, globally known as XXXTentacion, was a 20-year-old ascending star when suspects ran up to his vehicle outside a Deerfield Beach motorcycle shop in June 2018 and shot him. Onfroy passed away later in a Fort Lauderdale hospital. Later, four men were charged in the shooting and two of them were detained: Dedrick D. Williams, 22, Michael Boatwright, 22, who both face charges of first-degree murder.

On Tuesday, one of the four murder suspects’ defense attorney filed a high-profile list of potential witnesses—and the following day, the prosecution answered and pointed out that one of the men on the list died in November (TakeOff). 30 new names made the list of contingent witnesses in Dedrick Williams’ trial, which is set to commence in Broward County on January 9, 2023.

On the list are hip-hop acts Drake (Aubrey Drake Graham), Joe Budden (Joseph Anthony Budden), Tekashi 6ix9ine (Daniel Hernandez), and all three members of the Migos – Takeoff (Kirshnik Khari Ball), Offset (Kiari Kendrell Cephus), and Quavo (Quavious Keyate Marshal). “Late disclosure of the Defendant’s witnesses and comments made between the parties and Defendant intended to ‘surprise’ the state and create a trial by ambush,” said the prosecutors in regards to the defense’s filing.

The defense’s new list of probable witnesses in the XXXTentacion murder trial lacked details about why each individual might be supportive to Williams’ case.