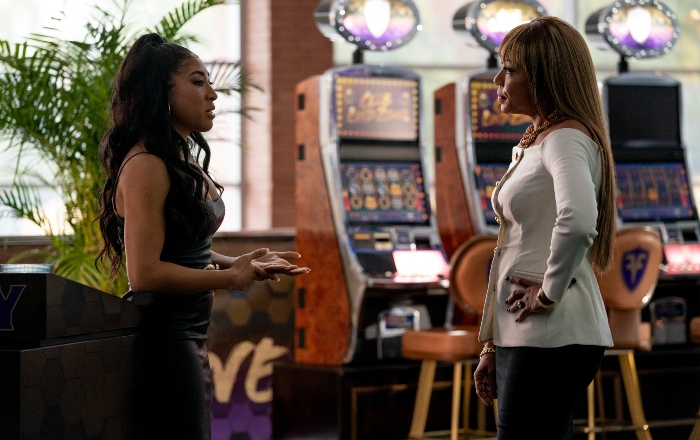 The Game is back for another season in Vegas!  Returning to Paramount+ the series will return for it’s second season with stars Wendy Raquel Robinson, Hosea Chanchez and the crew. The Game reboot season 2 premiered on December 15th!

Stream the new season of The Game now exclusively on Paramount+. Try it FREE!

The new season will kick off with 2 brand new episodes launching on the premiere date.  New episodes will premiere weekly on Thursdays on the streaming service with a total of 10 new episodes this season.

Here’s your first look at the new season

Starring Wendy Raquel Robinson, Hosea Chanchez, Adriyan Rae, Vaughn Hebron, Analisa Velez and Toby Sandeman, THE GAME offers a modern-day examination of Black culture through the prism of pro football. The team tackles racism, sexism, classism and more as they fight for fame, fortune, respect and love – all while trying to maintain their souls as they each play THE GAME. The second season doubles the laughs and heightens the drama as the beloved characters and their relationships fight to survive the storms of change.

Here’s an exclusive look at the first episode of season 2: 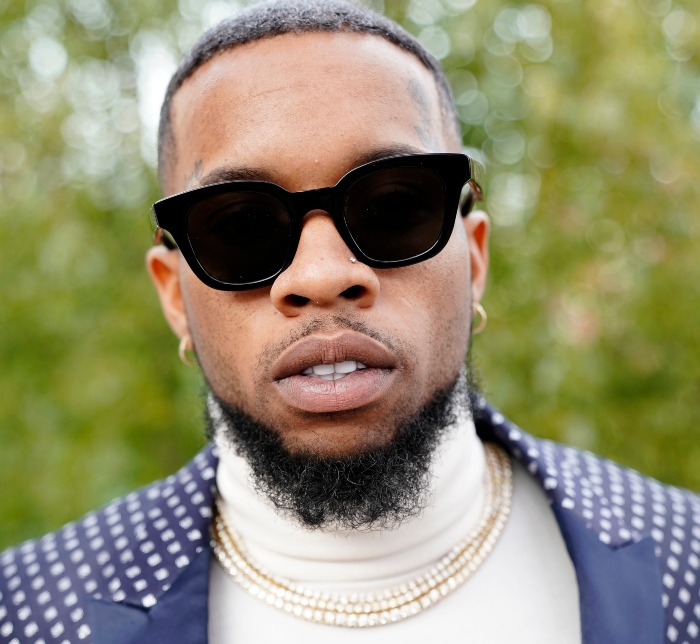 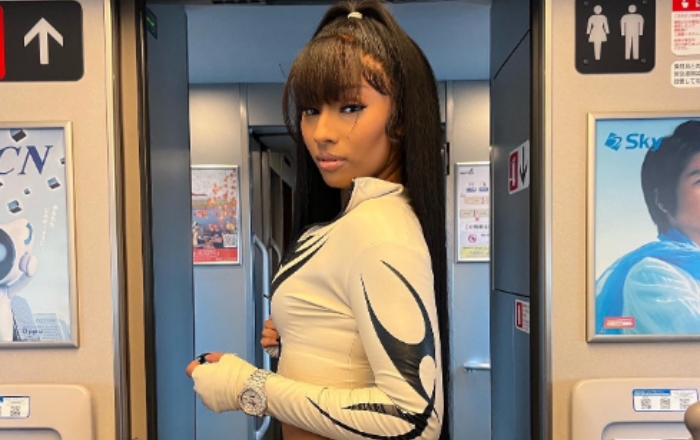 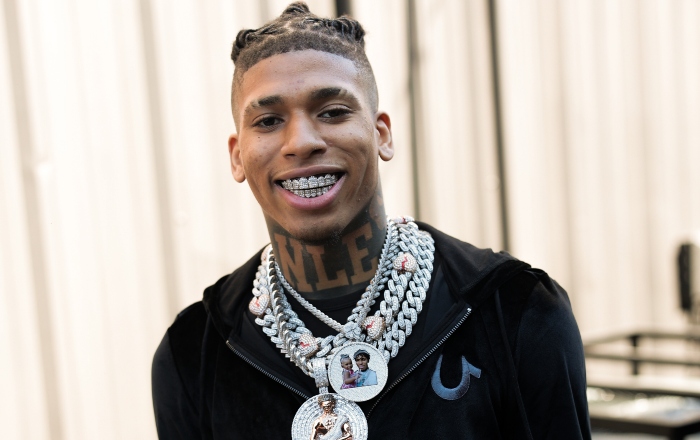