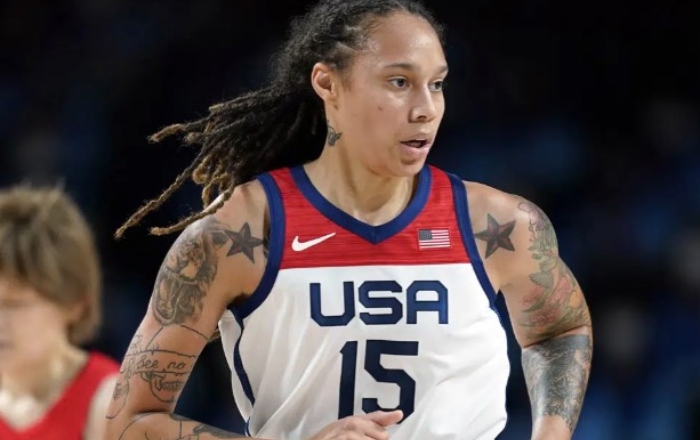 President Joe Biden says WNBA star Brittney Griner is safe in American custody and on her way home after being released from Russia in an extraordinary prisoner swap for Russian arms dealer Viktor Bout.

President Biden said as he addresses the White House on Thursday December 08, 2022, that these “past few months have been hell for Brittney” but that she was in good spirits, according to the Associated Press.

The deal, which is the second such exchange in eight months with Russia, procured the release of the most prominent American detained abroad. Griner is a two-time Olympic gold medalist whose monthslong imprisonment on drug charges brought unprecedented attention to the population of wrongful detainees.

Biden’s authorization to release a Russian felon once nicknamed “the Merchant of Death” outweighed the escalating pressure that his administration faced to get Brittney home, particularly after the recent resolution of her criminal case and her being transferred to a penal colony.

The swap was confirmed by U.S. officials with direct knowledge of the negotiations who were not authorized to publicly discuss the deal before a White House announcement due to anonymity.

Biden spoke with Griner on the phone Thursday while her wife, Cherelle, was in the Oval Office. The president was to address reporters later in the morning.

President Biden tweeted: “Moments ago I spoke to Brittney Griner. She is safe. She is on a plane. She is on her way home”.

Moments ago I spoke to Brittney Griner.

The Russian Foreign Ministry also confirmed the swap, saying in a statement carried by Russian news agencies that the exchange took place in Abu-Dhabi and that Viktor Bout has been flown home

Russian and U.S. officials had conveyed cautious optimism in recent weeks after months of strained negotiations, with Biden saying in November that he was hopeful that Russia would engage in a deal now that the midterm elections were complete. A top Russian official said last week that a deal was possible before year’s end.

In releasing Bout, the U.S. freed a former Soviet Army lieutenant colonel whom the Justice Department once described as one of the world’s most prolific arms dealers.

Bout, whose exploits inspired the movie Lord of War, was serving a 25-year sentence on charges that he conspired to sell tens of millions of dollars in weapons that U.S officials said were to be used against Americans.

Many politicians have tweeted in protest of the release of Brittney Griner in exchange for Viktor Bout due to the fact Paul Whelan has been imprisoned in Russia since December of 2018 and has yet to be released, nor was a part of the deal for Brittney.

Brittney’s wife Cherelle addressed reporters at this morning’s press conference with President Biden stating she and Brittney will be dedicated to helping all those wrongfully imprisoned abroad.

Cherelle Griner says Brittney Griner and “I will remain committed to the work of getting every American home, including Paul.” pic.twitter.com/npWModqAwq 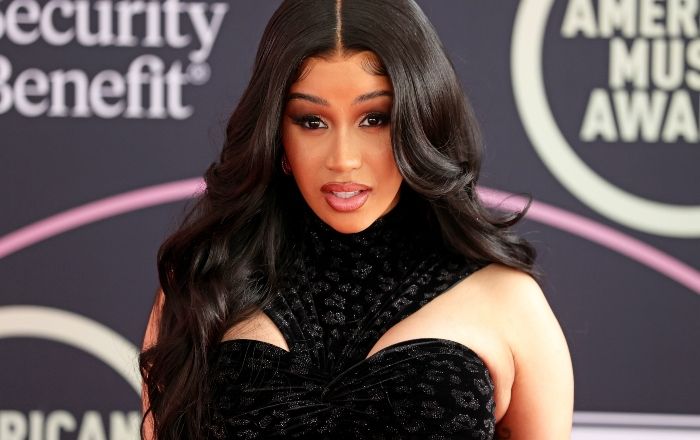 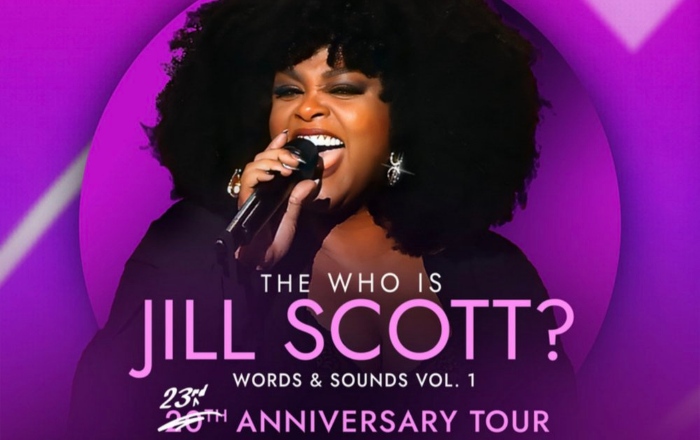 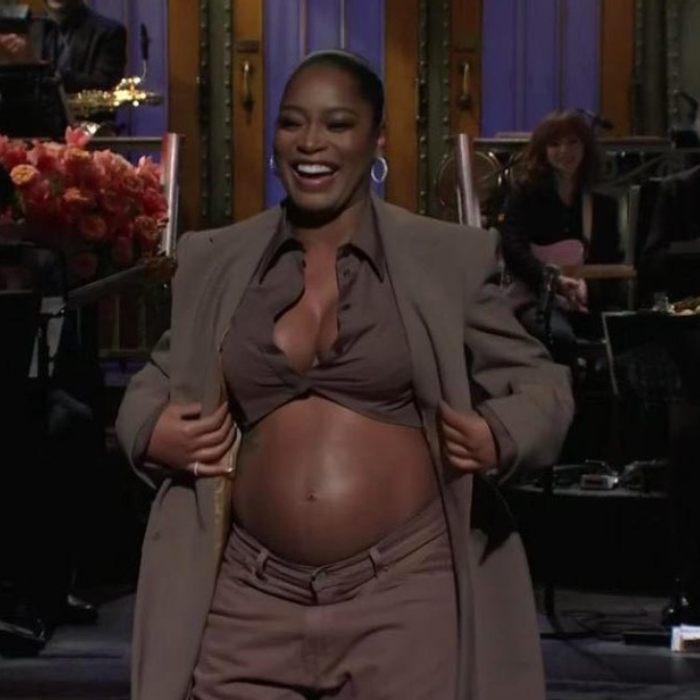 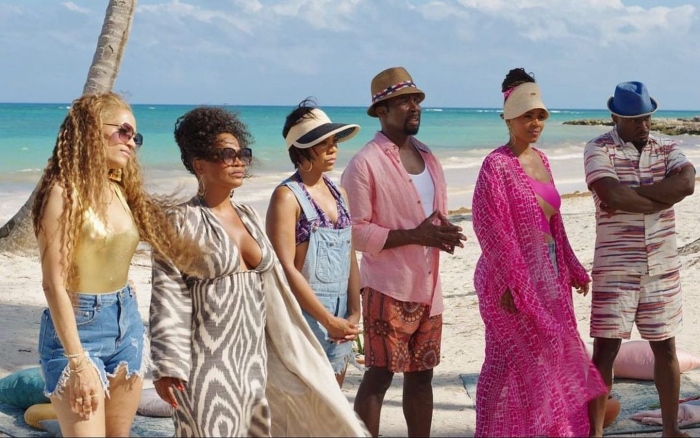