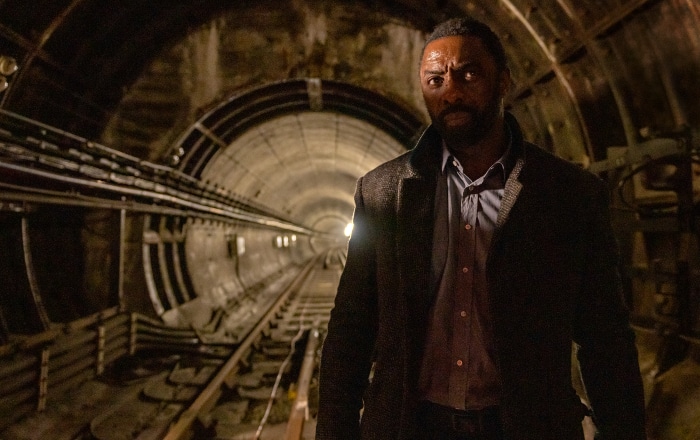 The long awaited Luther movie finally has a release date and a teaser.  Idris Elba returns as the detective from the BBC series, which will now get a full length feature on Netflix. The full title for the film is Luther: The Fallen Sun. The movie hits select cinemas on February 24 before landing on Netflix on March 10.

Idris Elba shared the teaser this week for the detective drama on his social media.

In Luther: The Fallen Sun — an epic continuation of the award-winning television saga reimagined for film — a gruesome serial killer is terrorizing London while brilliant but disgraced detective John Luther (Idris Elba) sits behind bars. Haunted by his failure to capture the cyber psychopath who now taunts him, Luther decides to break out of prison to finish the job by any means necessary. The film also stars Cynthia Erivo, Andy Serkis and Dermot Crowley, who returns as Martin Schenk.