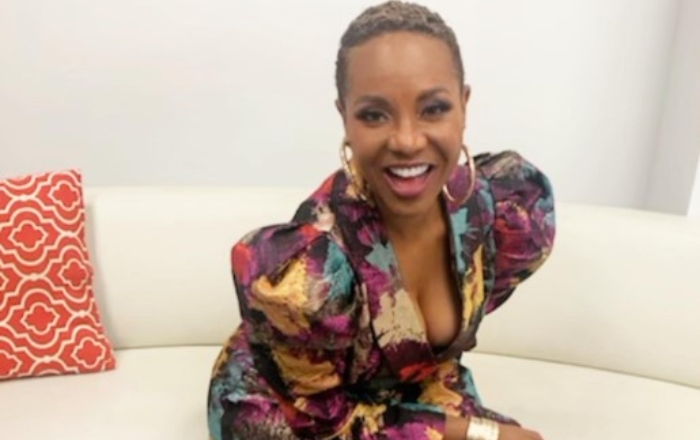 Female rap icon MC Lyte‘s divorce is finalized from John Wyche and she will keep her music catalog all thanks to a prenuptial agreement.

On Monday January 16, 2023, The Blast was able to obtain the official divorce documents for MC Lyte, whose born name is Lana Michele Moorer, and John Wyche. Along with her music catalog and “other creative property, including royalties in connection to her creative works”, Lyte will keep everything she went into the marriage with. 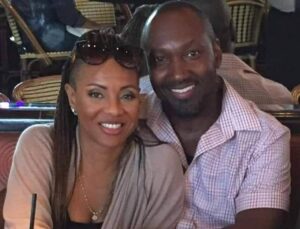 “MC Lyte keeps her clothing, jewelry, watches, and personal effects in her possession, custody, or control, and earnings and accumulations before the date of marriage, during the marriage, and post-separation, her Subaru, financial accounts in her name, all furniture, furnishings, and other personal property in her possession, custody, or control,” the documents read. “She also gets to keep her term life insurance policy.”

Each party is also waiving their right to spousal support.

MC Lyte married Wyche, a Marine Corps Veteran and entrepreneur, back in August of 2017. The pair split five months later in January of 2018, citing “irreconcilable differences”.

“Irreconcilable differences have arisen between the parties, which have led to the irremediable breakdown of the marriage, making it impossible for the parties to live together as husband and wife”, the documents state.

Back in February of 2021, MC Lyte was a guest on the daytime talk show The Real, where she sat down with the ladies of the Emmy award-winning series to talk about her divorce and the thought process before, during and thereafter.

MC Lyte and John met at the beginning of 2016 on Match.com when she sent him a message.

“A few months into getting to know Lana I knew I wanted this woman as my wife”, Wyche told Essence when they covered their wedding.

Aside from her pending divorce, MC Lyte has been busy with other endeavors. She has been back in front of the camera for her sitcom called Partners In Rhyme, which just wrapped its second season in October of 2022.

Executive produced by Bentley Kyle White and MC Lyte, the ALLBLK original series tackles the generational gap between those who created hip-hop and are now icons of its “golden age” and the up-and-coming foreseen legends of the future in the new generation of hip-hop. While Lyte plays a version of herself, it’s not quite autobiographical.

“The light-hearted, half-hour sitcom follows the life of rap pioneer Lana Crawford [MC Lyte]. When Lana discovers she is being dropped as an artist from her label and in massive debt, the OG rap star is propositioned into managing her niece Lucious T [Precious Way from ABC’s Queens], an up-and-coming Instagram rapper.”

A third season has not yet been confirmed.