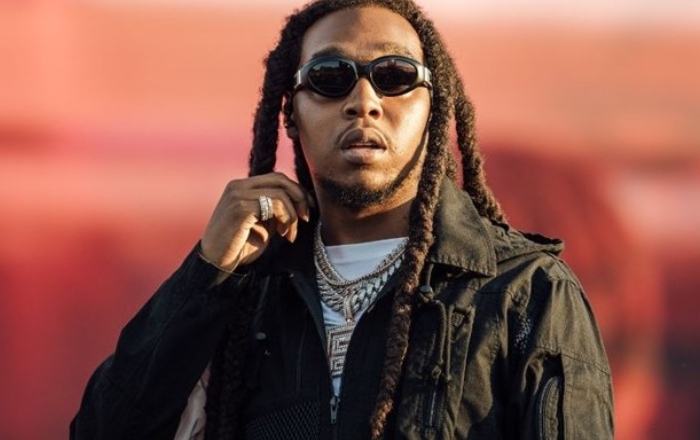 The number one suspect in the murder of Migos rapper Takeoff, Patrick Xavier Clark, is released on a $1million bond from Harris County Jail in Texas as of last night, Wednesday January 04, 2023.

His initial bond was set at $2million, but the court dropped the amount after his lawyers, Carl Moore and Letitia Quinones, argued it was excessive and, therefore, unconstitutional. Texas law requires that bond not be used to hold defendants due to their inability to pay financially, but rather to ensure their return to court. Clark surrendered his passport to the judge.

Now that Clark has been released, he must abide by the conditions of his release. According to court documents, he will submit to house arrest and have no contact with certain people connected to the case — including Takeoff’s family and music executive J. Prince and his relatives. Clark is also barred from possessing deadly weapons and must wear a GPS monitor so law enforcement can track his movements. 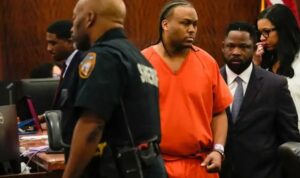 Patrick Xavier Clark was arrested in December of 2022 and charged with the murder of Takeoff. Police tied Clark to the crime mainly by using surveillance and cell phone footage to identify him.

Takeoff and Quavo were partying with about 30 people at a bowling alley in Houston on November 1, 2022. Video shows some of the attendees getting into an altercation, which quickly escalated into violence.

Clark allegedly pulled a gun and squeezed off several shots, Takeoff was fatally struck in the head and torso. The hip hop legend was an unarmed innocent bystander, who had NO involvement in the initial argument.

Two other people were also shot, but their injuries were not life-threatening.

Also, as of yesterday, Quavo, Takeoff’s bandmate and uncle dropped a tribute to his late nephew entitled “Without You”.

Quavo Releases New “Without You” Tribute To Takeoff 🙏🏾🕊️🚀 pic.twitter.com/QrcA4XaNjy 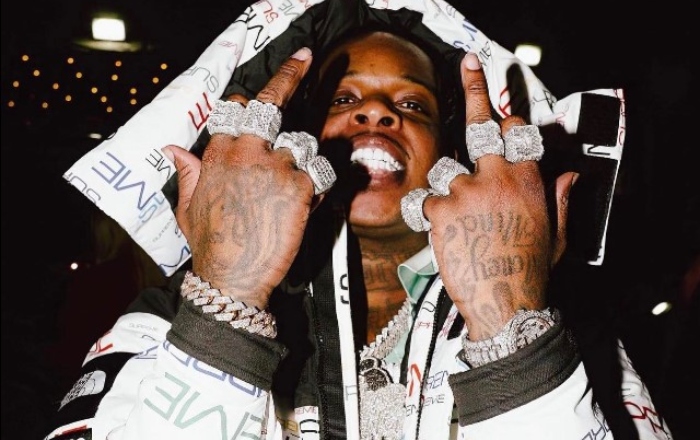 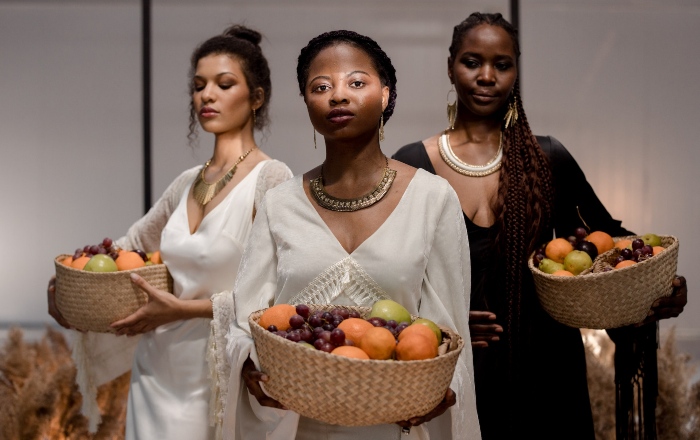 A Guide On Styling A Babydoll Dress & What To Avoid 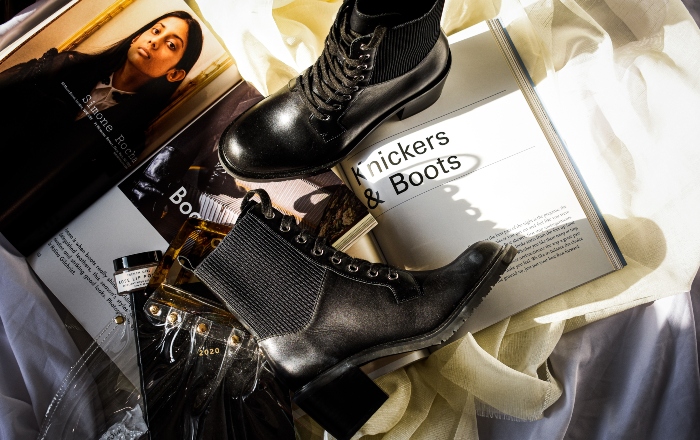 5 Types of Women’s Shoes & When to Wear Them?