Skip to content
Home » The Real Crisis In Haiti 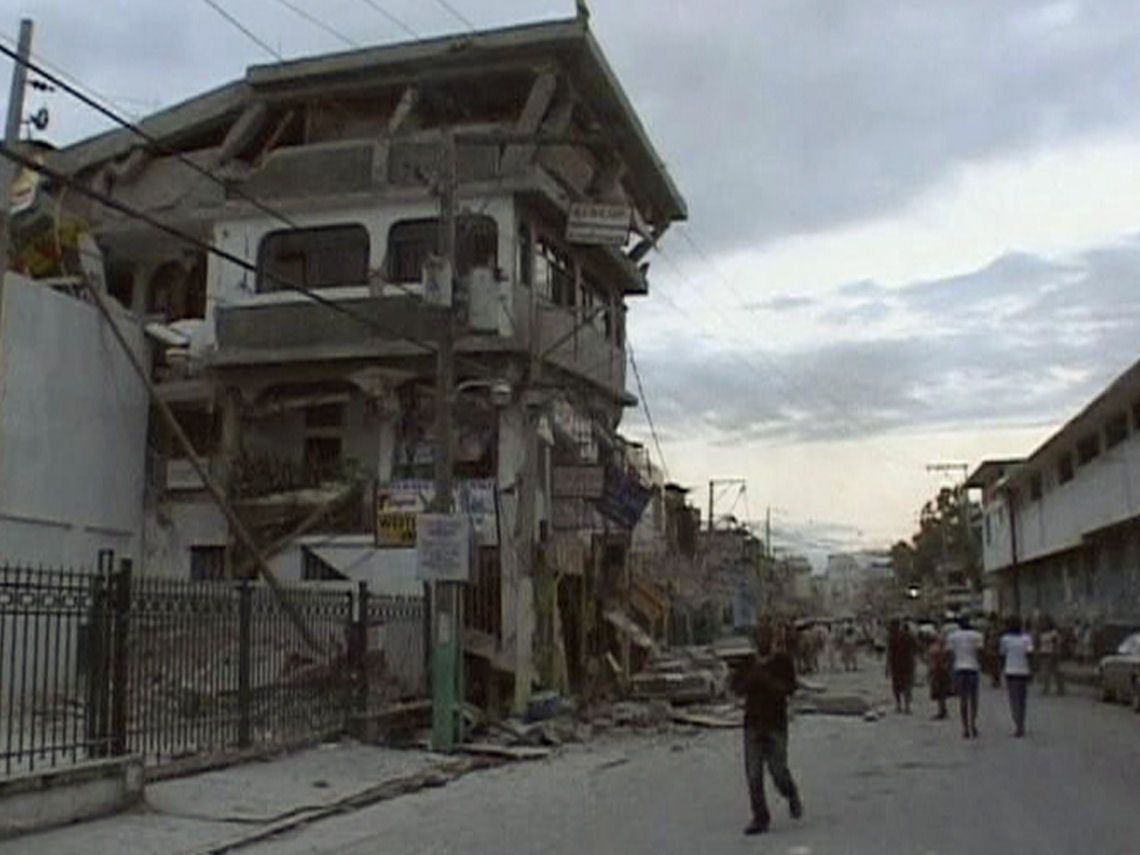 All across our televisions we are watching horrific scenes of devastation in Port-au-Prince, Haiti. The loss of life is sure to be in the ten thousands if not hundreds of thousands, as of press time the official toll was at 50,000. Although many people will understandably sympathize for the Haitian people, we cannot ignore the fact that this restless island has been abandoned by much of the world for much of its existence.

The United States has a peculiar history with Haiti. Much of US policy towards Haiti is purely based on US self-interest. Over the course of Haiti’s history, the United States saw the bloodshed, destitution and disease, but failed to act. Only when US interests were affected did it intervene.

Similar to US motivations in occupying present day Iraq, the US also occupied Haiti from 1915 to 1934. In 1910, the US government worked with American investors to create the Banque National d’Haïti. It was the nation’s only commercial bank and served as the government’s treasury. Unfortunately, the bank was not created for the Haitian people, it was established as a profitable opportunity for the US. Five years later, in a bloody revolt, Jean Vilbrun Guillaume Sam established a dictatorship and took over the country. He massacred 167 political prisoners, all of whom were from influential families. While this bloodshed tore the island apart, the US stood still. Later when Jean Vilbrun Guillaume Sam threatened American business interests, specifically the newly established bank, the US was finally motivated to get involved. In response, US President Woodrow Wilson sent 330 U.S. Marines to Port-au-Prince on July 28, 1915. Their mandate was to “protect American and foreign” interests.

Fearing public backlash, the US labeled the invasion as a mission to “re-establish peace and order”. Yet, the real goal was to preserve continuing American economic dominance over Haiti. The United States is just one country in a long line of others that took advantage of the small island nation.

Like the US invasion of 1915, the most recent challenges facing Haiti are part of a continuum. Its history is lined with issues of corrupt political systems; lack of a social infrastructure, inadequate roads, poor water systems, sewerage issues, inferior medical services and high unemployment.

As recently as 2004, former Haitian President Jean-Bertrand Aristide’s departed Haiti under a coup attempt and left behind a country in chaos. Before Aristide, Haiti was unofficially governed largely by groups of military rebels.

As early as the 1800’s, Haiti’s history is tainted with poverty, fear and chaos. Since it’s independence in 1804, this small island country has seen 33 coups.

Yet, given this tragic past, the majority of the Haitian people are the sweetest, most hardworking, spiritual and industrious people you will ever meet.

Today, Haiti is the poorest country in the Western Hemisphere. Plagued with inadequate resources; the Haitian people live a life of debilitating and depressing misery equal to that of many countries in Africa. The tragedy is that the misery is not entirely self-imposed; but is aided by greedy people inside and outside the country who pillage its resources, many of whom reside in the United States and France. In the end, they all leave the country scarcer than when they arrived.

To add insult to injury, in 1995 the US revised the Cuban Adjustment Act of 1966 to include the wet foot, dry foot policy. The revision essentially allows anyone who fled Cuba and makes it to US shores, access to pursue residency a year later. The crime inherit in this policy is that it does not include Haitians. Therefore, any Haitians who flee Haiti and make it to the United States are sent back to the country they just fled. 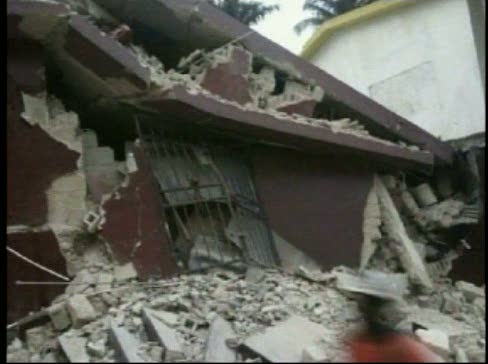 Many argue that the powerful Cuban-American political base in South Florida is why the policy was tilted in their favor. Others argue that skin color played a major role in the decision. No matter the argument, I believe this is the real Haitian crisis. The fact that Haitians can risk life and death to cross the Atlantic Ocean to flee a country that offers no real employment opportunities and guaranteed poverty, only to be sent back, remains the true tragedy. At the same time Haitians watch their Cuban brethren allowed into the US with open arms.

In my opinion, this policy remains a blot against the US human rights record. Until the United States opens its hearts and borders to the Haitian people, consistent with the Cubans, it’s exercising selective democracy. The true strength of this country stems from the fact that we are a nation of immigrants, for unless your parents are Native Americans, you too are an immigrant.

All past and present generations arrived in the US in search of freedom and opportunity.

The same is true of the beautiful Haitian community.

Why are we denying them anything less? 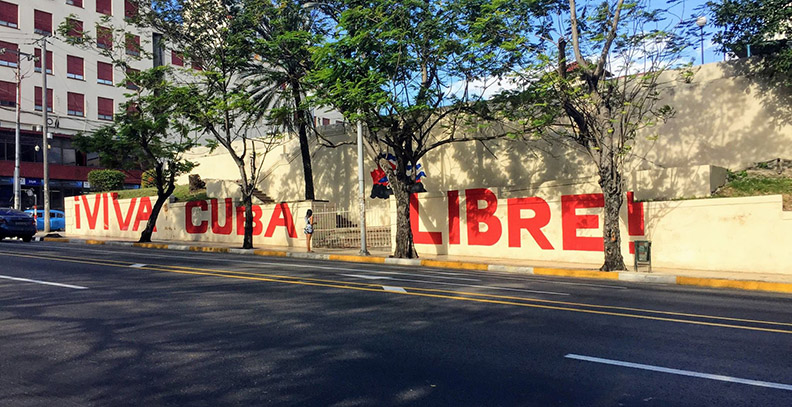 Tips On Travelling To Cuba:  Getting Your Cuban Tourist Visa

Stax Museum Is The Only Museum Dedicated To American Soul Music