Skip to content
Home » Grammy, Nicki, and Kelly Rowland in the Week in Review

You’re probably knee deep in holiday presents, Thanksgiving leftovers (still!?) and out-of-town relatives that decided to come visit – a few weeks early. So, there are probably a few things that you might have missed last week. Don’t worry, here’s a recap of the first week in December, 2010. 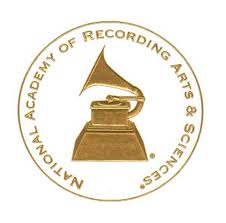 Grammy nominations were announced, with Eminem and singer/songwriter Bruno Mars leading the pack with 10 and 7 nominations, respectively. Other nominations included Jay-Z with 6, and Chris Brown with 3. Brown’s nominations for his standout hit “Deuces” and his work on his album, Graffiti, is surely a highlight for the embattled R & B crooner. It looks like 2011 just turned out to be Brown’s year. 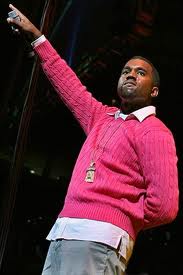 Kanye West steamrolled into the #1 position with his new release, My Beautiful Dark Twisted Fantasy, selling over 518,000 copies. Nicki Minaj, slid comfortably into the #2 spot with over 370k copies sold of her debut, Pink Friday. The numbers are impressive, however, folks in both rappers’ camps will be keeping a close eye on future sales. If there’s any industry that’s especially fickle these days, it’s the music business. 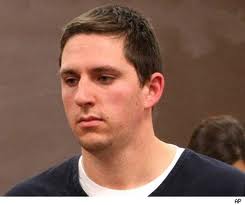 Johannes Mehserle was denied bail by the L.A. Judge who sentenced him to two years for the death of Oscar Grant. Mehserle is the former BART (Bay Area Rapid Transit) cop who shot Grant in the back, claiming he meant to reach for his taser. Grant was subdued at the time. Mehserle was seeking bail while he awaited a decision on his motion for appeal. Even without bail, Mehserle could possibly be out of jail in only seven months due to credit for time served. No decision has been reached in regards to his appeal. 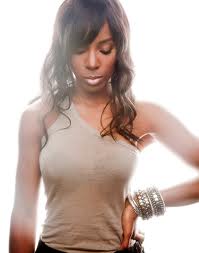 Former Destiny’s Child member (and Beyonce cheerleader) Kelly Rowland is in big trouble with the IRS, if recent reports are to be believed. Rowland allegedly owes he Tax Man roughly $98,000 in unpaid taxes, and a lien has been placed on her house in Miami. The 29-year-old star hasn’t had much luck stateside in terms of solo success in her post-DC career, but Rowland has made quite a name for herself in Europe. It seems like Ms. Rowland had better check if the Euro is still stronger than the dollar.

Taxes, Janet Tours & More in the Week in Review