New guard R&B iconoclast Frank Ocean, fresh off of coming out, drops a new track, “Sweet Life”, from the upcoming album Channel Orange. Channel Orange is set for a July 17, 2012 release through Def Jam.  Check out the Frank Ocean Sweet Life single below.

Frank Ocean made a name for himself as part of the Odd Future collective, led up by Tyler, The Creator.  After the success of his debut album, Frank went on to release the album, Blonde in 2016.

Despite being open about his sexuality early in his career, Frank Ocean has remained quite a mystery in years since.  No word on a new album yet.

What are your thoughts on the Frank Ocean Sweet Life single??? 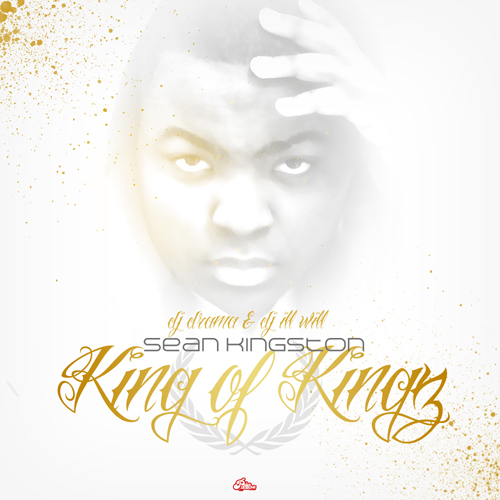 [LISTEN] Trey Songz Surprise Mixtape, To Whom It May Concern