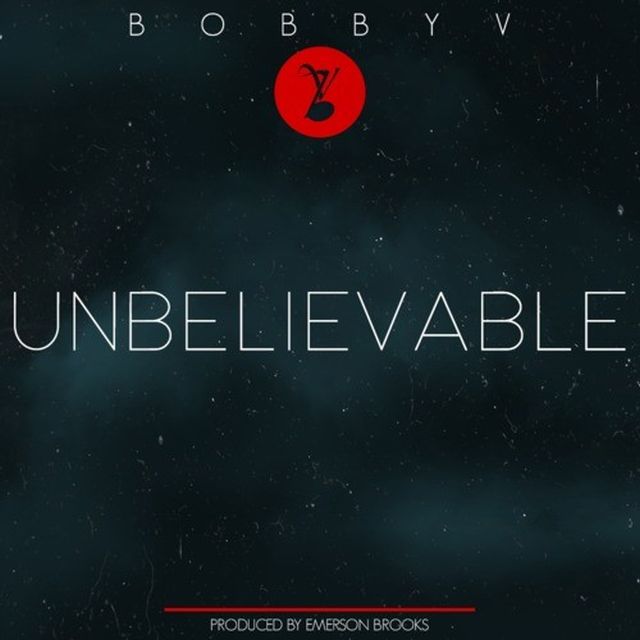 R&B Crooner, Bobby V, is back for an “Unbelievable” return to the music scene.
2015 marks the 10 year anniversary of his platinum selling album, Bobby Valentino, that yielded hits such as: “Tell Me,” “My Angel,” and classic “Slow Down.” As he prepares for his Blu Kollar Dreams independent  EP album release scheduled for Summer 2015 with a tour, Bobby is back with the visuals to his buzzworthy single, “Unbelievable.” The song is produced by Emerson Brooks.

Watch the video for “Unbelievable” here…