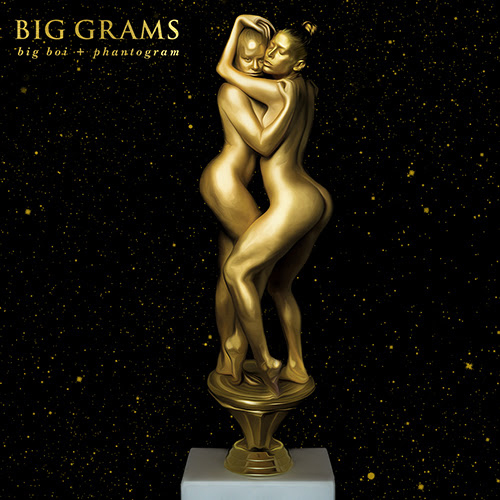 Six time Grammy Award®-winner Big Boi, may be taking a bit of a page out of the playbook from his protégé, Killer Mike.  While many hoped the next time Big Boi would participate in a collaboration album it would be with his long time partner, André 3000 for a new OutKast album, but fans will instead have to settle for a surprise collaboration that finds Big Boi making music with duo, Phantogram to form Big Grams.

Big Boi actually discovered the duo, comprised of members, Sarah Barthel and Josh Carter, while searching online.  Impressed with their sound he connected with them and once together the chemistry clicked.  The aforementioned Killer Mike found great success with El-P for their critically acclaimed Run The Jewels album last year.  Big Boi can only hope the formula proves successful considering the album will be an electronic music and Hip-Hop mash-up.

The collective call themselves Big Grams and the debut album of the same name is set to hit stores on September 25 via Epic Records.

While this is their first full project collaboration, Big Boi and Phantogram have collaborated before, on Big Boi’s second solo album, 2012’s Vicious Lies and Dangerous Rumors, on the tracks, “CPU,” “Lines” and “Objectum Sexuality.” 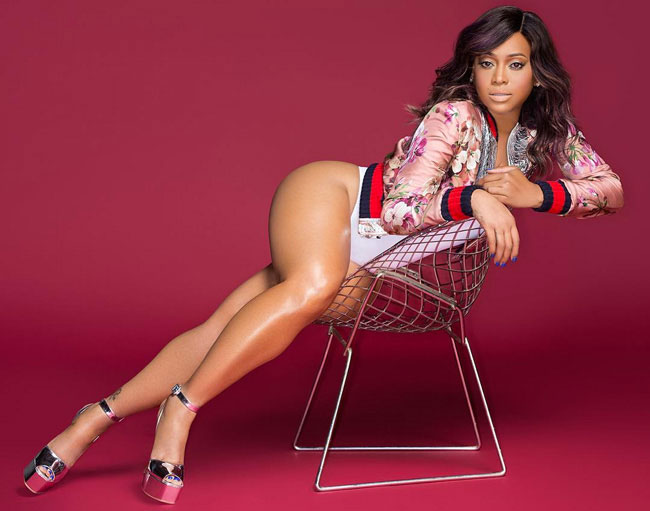 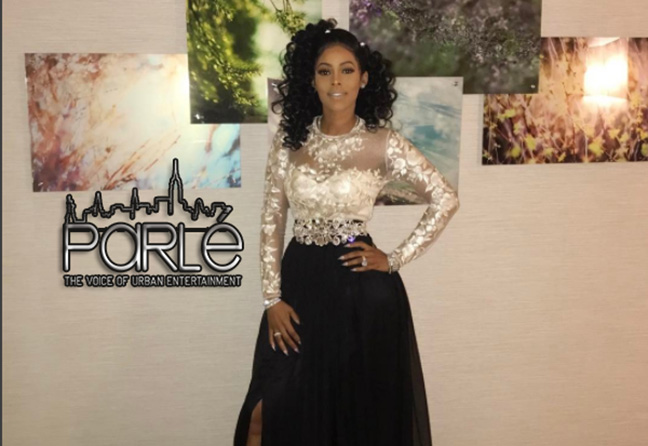