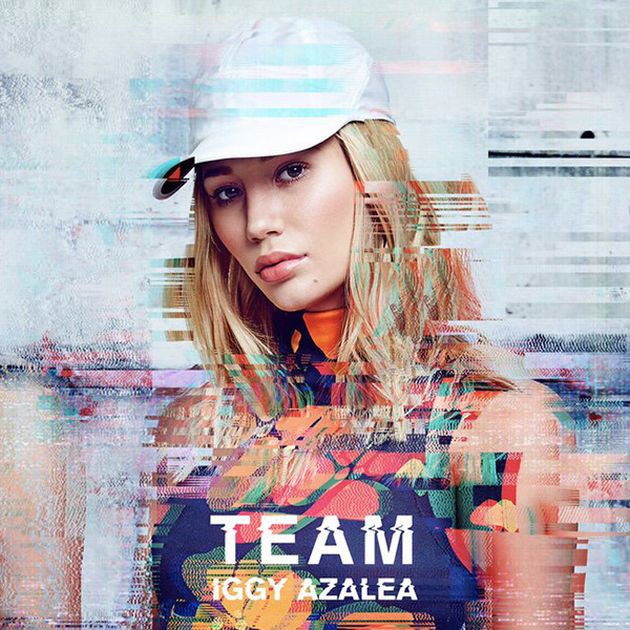 Australian native and ostracized rapper, Iggy Azalea is back at it again. Her 2014 debut, The New Classic spawned the cult-like hit “Fancy,” which no one seemed to get enough of. The latest track from Iggy Azalea Team marks the rappers official return to music after abruptly stepping back last year, cancelling her tour and seemingly disappearing off the face of the Earth, admittedly to the joy of many.
Claiming a genre many feel she doesn’t represent properly has left her in the lines of fire from such artists as Azaelia Banks, Snoop Dogg and most notably Talib Kweli. The feuds have since died down and Iggy wants to let the Hip-Hop world she’s here to stay releasing this new single “Team.”

The track boasts a hook declaring her independence, repeating the phrase “Baby I got me and that’s all I need” then continuing with “Baby I got me only friend I see.” Which may refer to those that dislike her music or stance in Hip-Hop culture or can simply be a reference to no longer working with T.I. and Grand Hustle.

Unlike the catchy and easy to catch vibe of “Fancy,” the Iggy Azalea Team song tries a hand at trying to be more lyrical, which predictably fails miserably.

Among the highlights of the cheesy lines includes:

“Turn me up, break the knob right, I get dressed like it’s prom night.”

Another stale effort comes in the form of a bridge after the second verse on which she borrows former Cash Money artist Juvenile’s rhyme scheme from his hit song, “Ha,” replicating his Southern drawl rhyme pattern at the end of every lines she says “yea” in the verse.

While I will say the song does have a college team fight song vibe, in the end I doubt the team anyone will be rooting for is Iggy’s. After her break we’d hope she’d come with better than this.