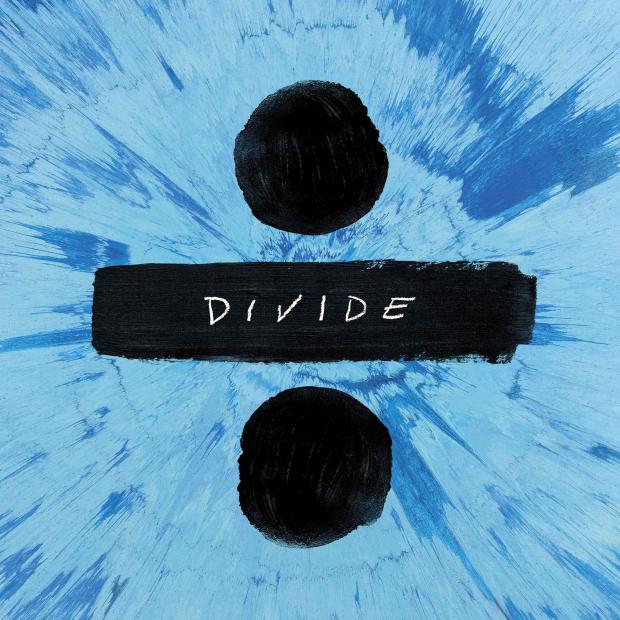 Ed Sheeran ÷ Album May Be Most Anticipated Album of The Year

Ed Sheeran took a step away from the limelight in 2016 to prepare for what we now know is going to be a very big year for him in 2017.  The Ed Sheeran ÷ (pronounced divide) album announcement came to begin the year with two new singles, “Castle On The Hill” and “Shape of You”.  Now we have the Ed Sheeran ÷ album cover and the full album tracklist.

Ed Sheeran’s new album is his first since 2014’s x, which was the follow-up to 2011’s +.  The Grammy Award winning twenty-five year old from England has made an impact on American music unlike anything we’ve seen from a male in some time.  While Adele is holding it down for the ladies, Ed Sheeran is seemingly her male counterpart.  Sam Smith would be an honorable mention.

The new album is executive produced by Ed Sheeran of course, along with Benny Blanco who worked with Tory Lanez on his debut album and has worked with Justin Bieber and Selena Gomez among others.

Last week Ed Sheeran when “Shape of You” was released, it was streamed nearly eight million times in one day (7,940,950) on Spotify, breaking the streaming service’s single-day global record previously held by Adele’s “Hello.”

Ed Sheeran ÷ will be released on March 3rd.  Plenty of time to pre-order and get ready for the project. 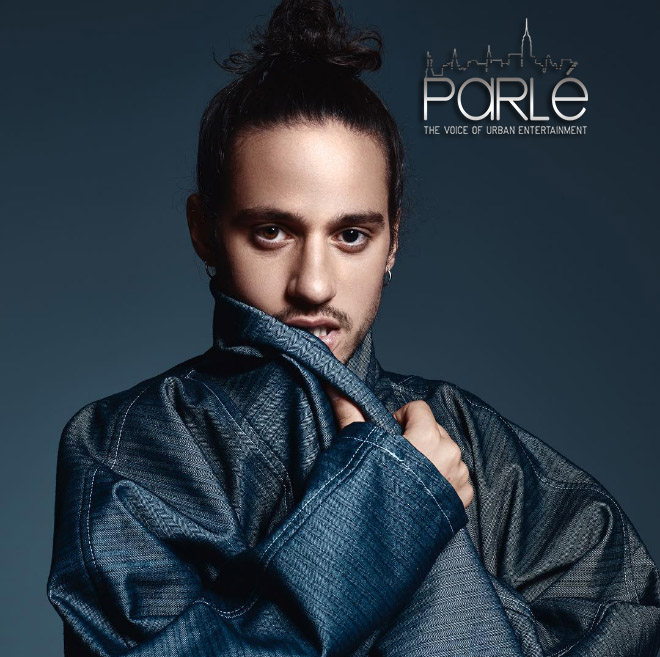 The Rise of Russ – From Artist To Watch To Earning Plaques