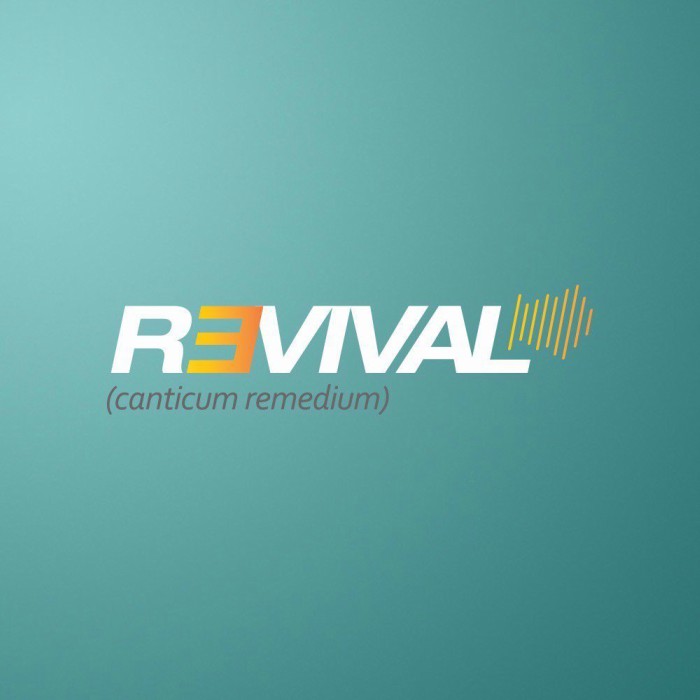 We previously revealed that Eminem would be dropping his much anticipated new album, Revival on December 15th. Em made the internet go crazy with buzz after the release of the lead single, “Walk On Water”, which features Beyoncé. He got social media in a frenzy once again when he revealed the official Revival tracklist this week as well.

Beyoncé was a surprise when she appeared on the single, but she is one of many unexpected surprises on the project. Brooklyn emcee, Phresher appears on the project. A major look for the rapper who has been relatively quiet since he released his single, “Wait A Minute”. He turns out the be the only other Hip-Hop artist featured on the project, which is a huge change for Eminem. Even Dr. Dre doesn’t make an appearance on the project.

As for the Pop/R&B acts, Ed Sheeran appears on the project along with Pink, Alicia Keys, Skylar Grey and Kehlani. Rock group, X Ambassadors also make an appearance.

Check out the full tracklisting below for all 19 tracks.

Are you surprised by the Revival Tracklist?? 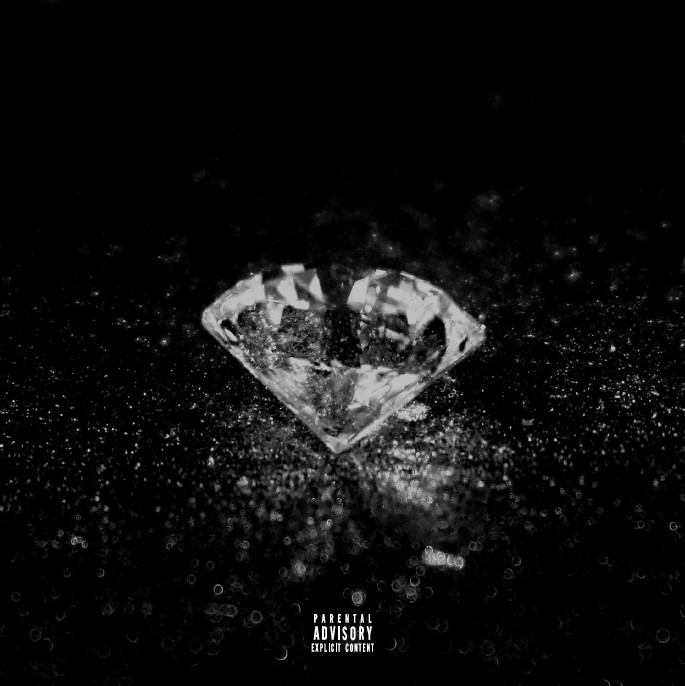