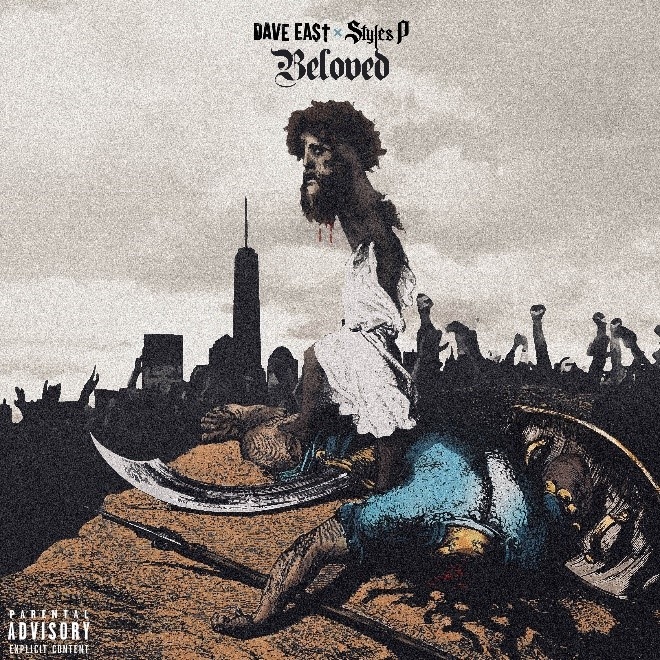 Harlem bred rising star Dave East and D Block’s Hip-Hop veteran and Yonkers native Styles P have connected to announce a surprise collaboration project titled Beloved.  The Dave East and Styles P collaboration isn’t all that surprising as the emcees both have an incredible ability to lyrically tell stories.  The full album will be released on Def Jam Recordings/Mass Appeal Records on October 5th.

“Beloved” translates to David, which brings us to our two artists, David Brewster (Dave East) and David Styles (Styles P). “Beloved” in English means dearly loved, highly regarded and admired, which reflects the sentiments of the two Davids in New York City.

Last year Styles P connected with Talib Kweli for a joint EP titled, The Seven.  His last solo project G-HOST was released back in May.  In July Dave East released the Karma mixtape, a 19 track project featuring Fabolous, Lil Durk and more.

No word yet on a single from Dave East and Styles P, but look forward to the album out on October 5th. 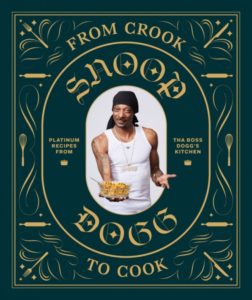 A Snoop Dogg Cookbook Is Coming with The Recipe For His Gin & Juice, & Much More

Media Personality Joe Budden Has Entered Into A Partnership With Spotify 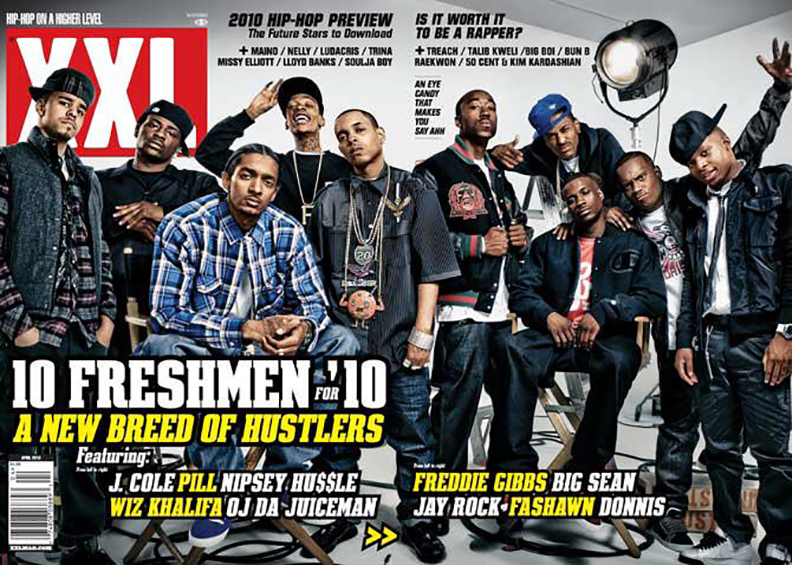