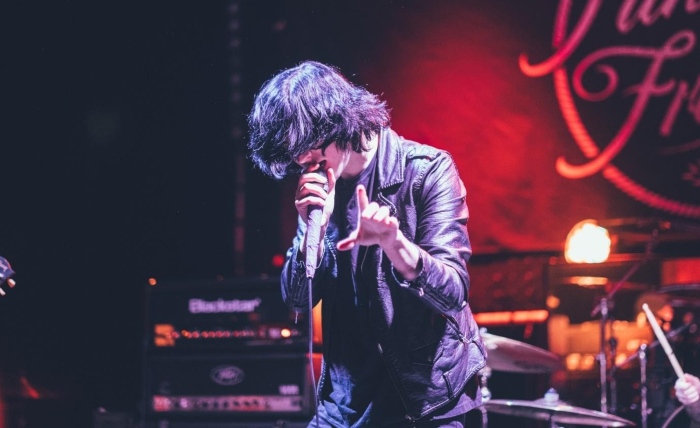 Oh, the lives of the rich and famous are something most of us have dreamed about. But the life of a rock star is on a whole other level.

Rock stars are some of the richest musicians, notorious for wild personalities and even wilder stories. Check out these facts:

You may not be too surprised to hear the crazy stories of the life of a rockstar. But these facts just might:

They’re famous for a reason and it’s because they are some of the best. Check out these awesome trivia facts:

Were you surprised by any of these facts or is it what you expected from a crazy rockstar?

Our site is filled with entertainment news and interesting posts like this one – enjoy! 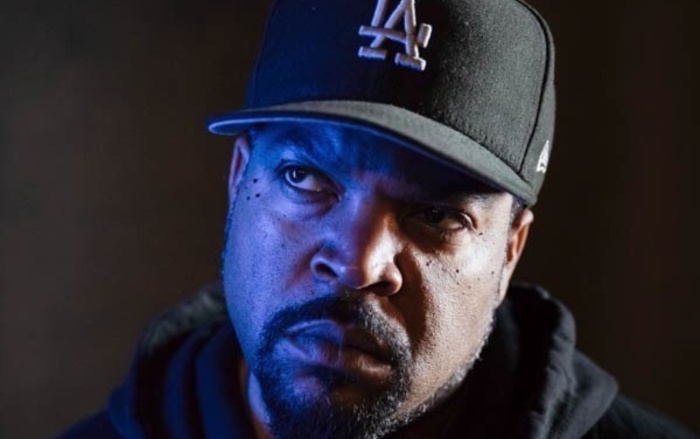 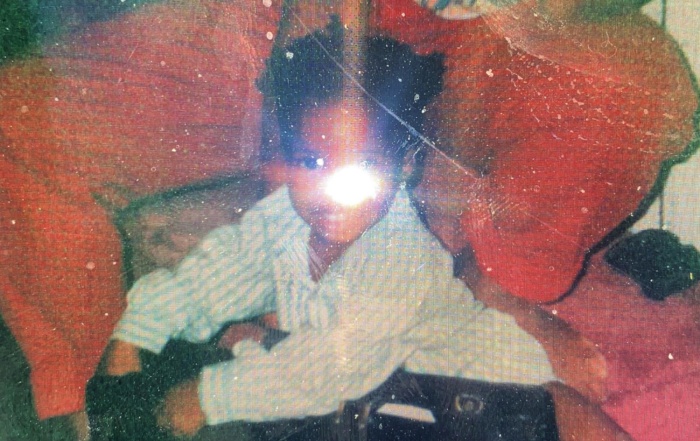 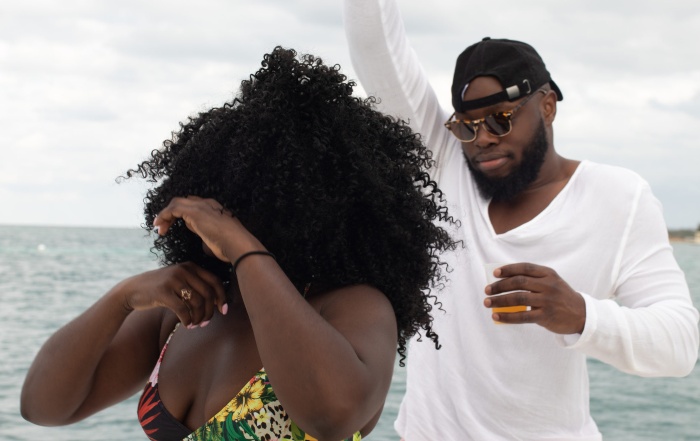