Skip to content
Home » A Classic Revisited: “I Wanna Be Down” by Brandy 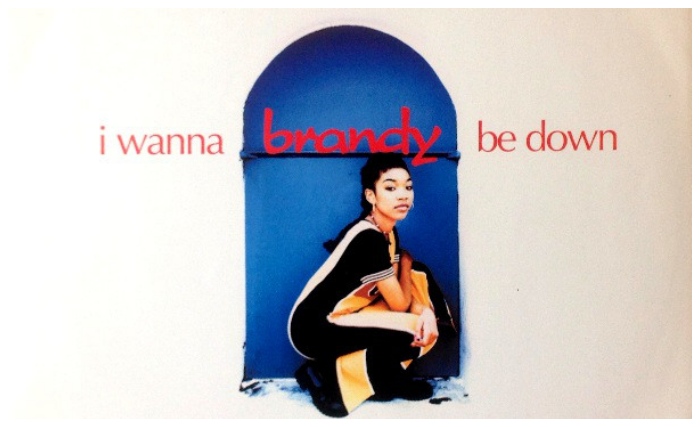 “I would like to get to know if I could be, the kind of girl that you could be down for…” Yes Sis! Get straight to the point! No use in wasting his time or yours.  From the minute I first heard Brandy’s debut single, “I Wanna Be Down” she had a fan in me for life. Brandy was me! A shy girl who wanted to get to know a cute boy, all the while looking too fly in her braids and whatever non-belly showing outfit that was Mom approved. She was my official friend in my head and there was no turning back.

Remember when there used to be fan clubs in “Word Up” and “Right On” magazine that you could write in to and join? Well Brandy was the one and only fan club that I ever did that for.

Something tells me ol’ boy in the video wanted to be down. He wouldn’t have been all up in the video busting out the dance moves with her and Ray J if he wasn’t. (And yes, I STILL do that dance with the hands when this comes on.)

Brandy was the girl next door who could sing her azz off, while giving you ALL the looks! I never wanted braids so bad in my life. “I Wanna Be Down” showcased her vocal range from jump. Runs on runs! When she sang “If that’s a fact then I’ll be more than you eeeeever could dream of…” that was all I needed. She was letting folks know out the gate that she was NOT to be played with, and that’s why she’s still standing almost 30 years after it’s release.

I can sing this song eyes closed, upside down, in my sleep, any other kind of way you can think of from top to bottom, and don’t even get me started on the addlibs! I’ll have you thinking there’s more than one person in the room singing, cause I hit them all! Brandy just makes it look easy. There’s a reason why they call her “The Vocal Bible” and “I Wanna Be Down” is where it all began.

Released in 1994, “I Wanna Be Down” was produced by Keith Crouch.  The song is written by Crouch and Kipper Jones.  As mentioned, the song was the first single for the singer ever, and it was featured on her debut self-titled album. The remix featured MC Lyte, Queen Latifah and Yoyo. 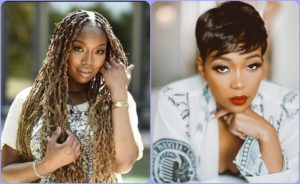 Round By Round Break Down of the Brandy vs Monica Verzuz 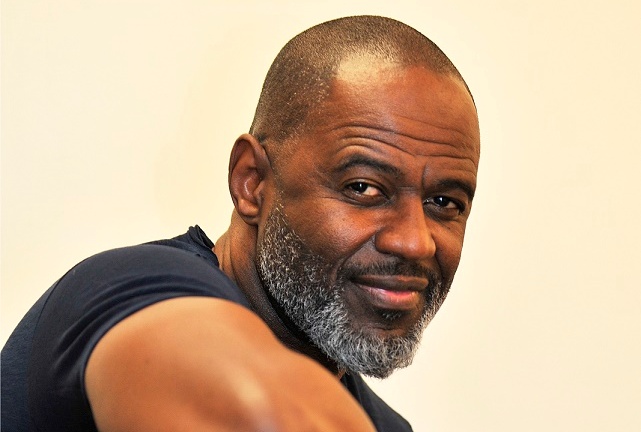 The 40 BEST Usher Songs of All-Time