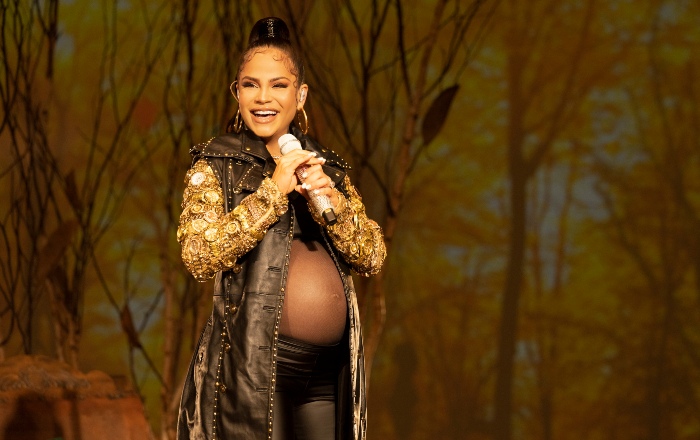 The creative genius behind the ‘Love & Hip-Hop‘ franchise, Mona Scott Young, is bringing her latest production to Prime Video.  The series gets up close and personal with Dominican reggaeton superstar Natti Natasha.  The series, titled, ‘Everybody Loves Natti,’ is a six-episode docuseries and it premieres on November 19th.

Natti Natasha is an international star with over 6 Billion views on YouTube alone.  She also has over 75 million social media followers.  Rolling Stone cited her as “the most-watched female artist on YouTube, far surpassing Top 40 queens like Cardi B and Ariana Grande.” Her debut album, ilumiNATTI, was released in 2019.

Although Natti Natasha has amassed billions of views on YouTube (and over 75 million devoted social media followers), the new Amazon Original reality series marks the first time she’s shared the intimate details of her personal life, including her relationship with her manager, Raphy Pina. Together, they navigate her latest album NATTIVIDAD, life in Miami with their newly blended family, her dreams of worldwide recognition, and a surprise baby on the way. The all-access series also offers an inside look at how the self-made star arrived at the forefront of today’s booming Latin music scene, featuring friends and collaborators who’ve shared in her journey, including Daddy Yankee, Prince Royce, Becky G, Yovanna Ventura, Ariadna Gutiérrez, and more. Beyond her road to success and day-to-day life in Miami with her growing family, viewers will also get Natti’s firsthand account of the personal struggles she’s overcome, including fertility issues and the trials and tribulations of life as a Dominican immigrant. 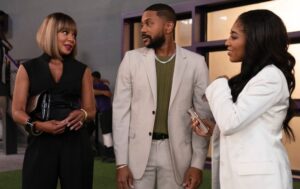 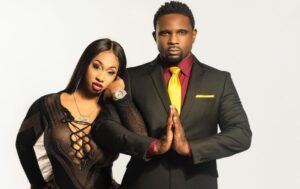 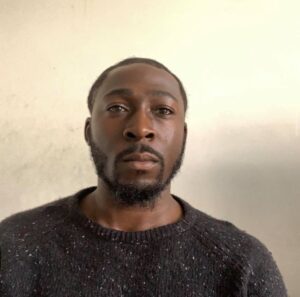 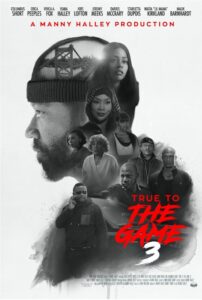