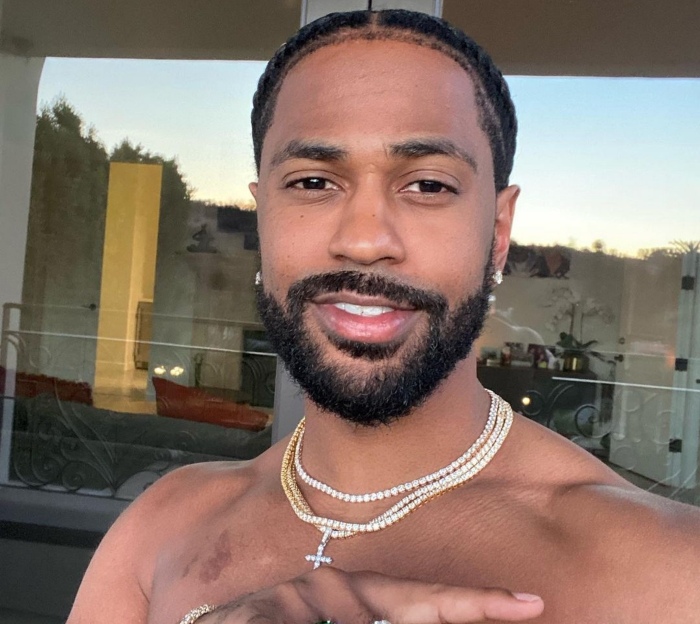 Seems like there’s an alleged nude leaking just about every week!  The latest:  Big Sean.  The alleged Big Sean nudes leaked on Saturday evening and shortly after, social media was going crazy with buzz.  It should be noted that Sean has already commented on a post from TheShadeRoom on IG saying, “This Is Not Me.”

As usual, we can’t put the pics in this post, but you can see the alleged Big Sean nudes HERE or HERE.

The pic was allegedly uploaded to his instagram to his close friends.  The pic was later deleted, allegedly.

Here’s the best reactions after the Big Sean nudes leaked:

Big Sean definitely is BIG & I see why Jhene be sprung af pic.twitter.com/MG4he2M664

Me searching #BigSean cuz I wanna see what everyone is talking about.. pic.twitter.com/Gfn7RQhbWb

didn’t jhene aiko have a line in her song where she said big sean made her orgasm like 8 times??? by the looks of things… it adds up pic.twitter.com/FC5epEhfFo 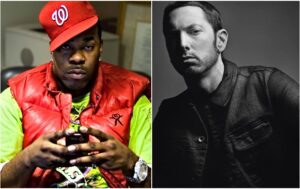 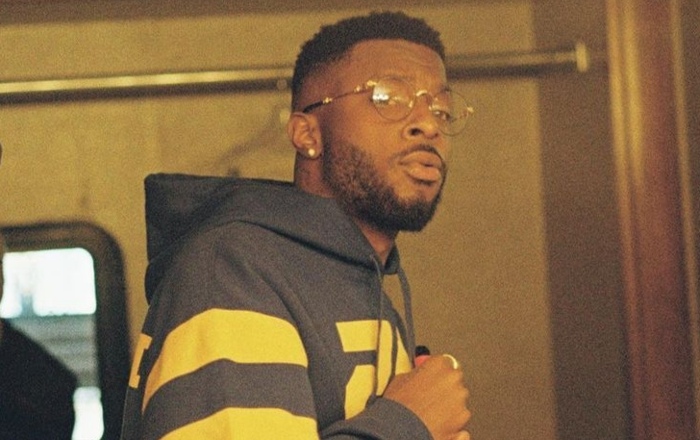 Outpouring of Support For Isaiah Rashad After He Was Allegedly Outed 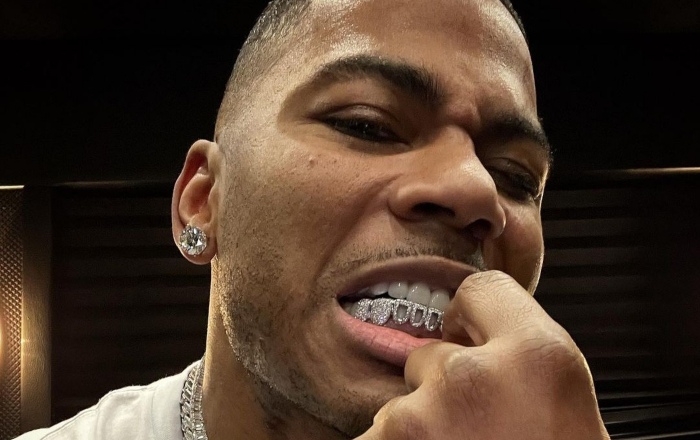 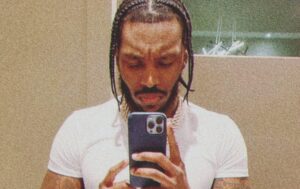