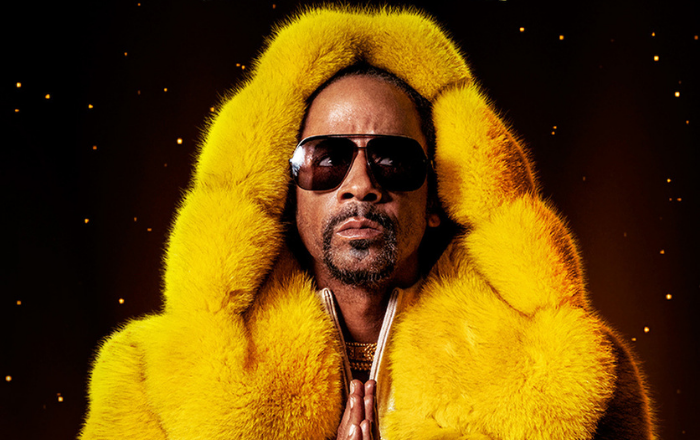 Everyone’s favorite king of laughter is back! Katt Williams recently returned to Netflix with an all-new comedy special, and he’s definitely raising war with this one. Let’s look at what social media had to say about the Katt Williams World War III premiere.

World War III made its global debut on the popular streaming service on May 17th and served as the comedian’s first solo release on the platform since 2018’s Great America.

Directed and executive produced by Katt Williams, along with Brian Volk-Weiss and Cisco Henson, it captures a January appearance of Williams in Las Vegas during his World War III Tour.

In the legendary comic’s true fashion, the stand-up film is said to dive into Williams’ wild mind as he speaks on everything from conspiracy theories to chicken wing shortages.

Watch an official clip below!

Of course, following its showing, viewers hopped on their timelines to give their thoughts and opinions.

I watched the new katt Williams stand up and I really enjoyed it but when he started talking about creamy puss, it made me cringe so I had to turn it off

Man, this Katt Williams stand up special on Netflix is….. well i cut it off not even half through. Do with that as you will

It feels like the same dickbags who keep Joe Rogan & trump trending on here to “own the libs” are the main ones saying Katt Williams’ new special isn’t funny bc they don’t like that Katt’s comedy punches up instead of down. pic.twitter.com/PhvG6VnZgd

The new Katt Williams stand up special isn’t even mid, it’s awful. Didn’t cry from laughter not once like I usually do at his stand ups. You can tell he really didn’t prepare.

katt williams has still got it.

Nah Katt Williams really one of the best of our time

The first 30ish minutes of the new Katt Williams special was somewhat entertaining. But that last 20+ minutes was pure cringe.

Man, I was so excited about the new Katt Williams special. Had to turn it off. Bad and not in a good way.

No no let’s be honest now. Y’all just don’t know how to laugh if it’s not at the expense of others. Katt Williams’ comedy special was great, y’all just out here dying to project y’all homophobia and displace it on the comedian when y’all the ones kufawing at it.

Had to turn that new Katt Williams special off bout 14 mins into it. Mans was trying TOO HARD

Katt Williams new stand up special was funny as hell without having to touch on any of the sensitive topics.

Katt Williams said not one lie in his new special. Even when he was talking about lies 💀

Katt Williams got the best stand up by far

the Katt Williams stand up on netflix is not the show I saw. this one ain’t funny to me at all he switched his jokes🥴

And maybe it shouldn’t be that impressive but it is and it’s absolutely legendary.

AYOO I watched that Katt Williams special and ion care that nigga silly as hell still. Not his best work but buddy was preaching & talking that real

Let’s be clear, I am a Katt Williams fan. However, with that being said, it pains me to say that his new Netflix special is mid at best. #flatout

Katt Williams better go ahead a remove his show off Netflix cause these subscribers isn’t coming back.

I watched your new comedy special @netflix and fell asleep.

It was terrible. That is all

Katt Williams new stand up is just bizarre. Not only was it not funny (he’s my favorite comedian) but it seemed like he was on drugs. Also, the crowd was weird af. It reminded of a trash URL crowd that doesn’t react to bars. Overall just a weird experience

I was ready to like that new Katt Williams special, but it really just wasn’t that funny…. it wasn’t like Mike Epps stale, or Dave Chappelle out of touch or anything- it just wasn’t that good 🫤

Katt Williams was on to something in that stand up lls 🙌🏽

Everybody talking crap about Katt Williams Netflix special and honestly to me it was funny, as a fan of his work I enjoyed it. I think too many people still try to compare him to Kevin Hart when they are not even in the same category of comedy. Now, go watch it again without bias

I ran to Netflix when I saw your show drop…and I watched, politely laughed (as a warm up) and waited for “you” to show up.

…until the cringe and disappointment became too much for me and I turned it off.

I said that to say, the Katt Williams special was really good. No not classic like his pimp era but still solid. Hell most of our fav comedians are in their 50s. Perspectives change. Lets just appreciate the new shit

was kinda disappointed in that new Katt Williams special, but ima watch it again cause it’s, Katt.

was kinda disappointed in that new Katt Williams special, but ima watch it again cause it’s, Katt. 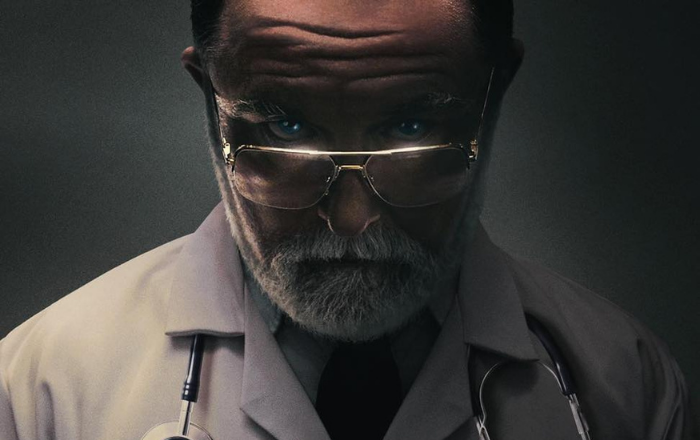 ‘Our Father’ Netflix Documentary: The Doctor Who Impregnated Patients 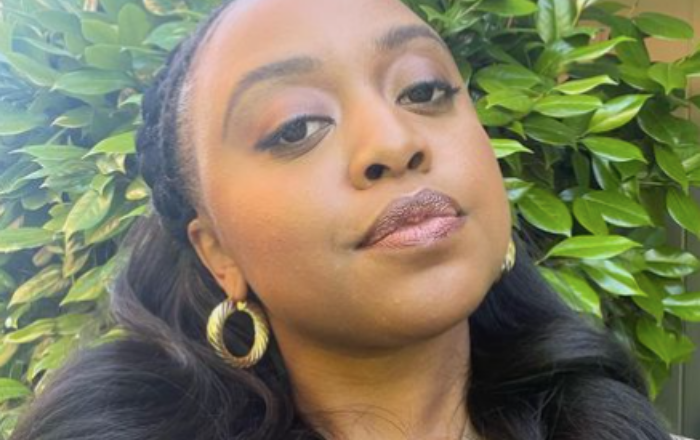 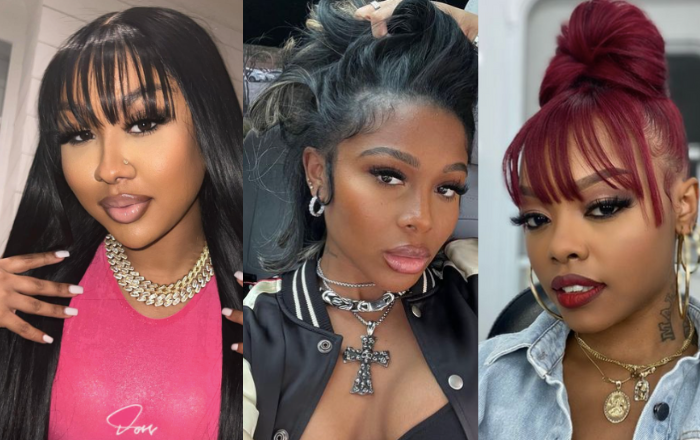