Being from the bottom in Atlanta, you’d suspect Lil Scrappy has seen his share of eventful activities. Notwithstanding, the Money in The Bank singer’s life has been beyond screwball — to the degree where it may deserve a biopic.

“Recently, I saw you had a moment. Shoutout to Momma Dee. You kinda broke down that whole thing, about growing up in a whore house,” Math Hoffa spoke to Lil Scrappy in his latest podcast interview. “You ever got a freebie in that motherf***er?” Scrappy mirthfully replies while shaking his head, “Plenty! Plenty.” The ATL spitter switches gears and follows up his statement with, “No, I’m just saying, even with that, as a young dude going through that right there—that ain’t regular.”

Lil Scrappy states he viewed such situations as “regular” coming up because that was simply the environment he grew up in; though, discovered later down the road that his upbringing was the furthest thing from normal. “Nias selling dope, getting head from a junkie, the hoes…that had to be, but that sh ain’t regular.”

If that wasn’t enough lunacy, Lil Scrappy goes on in detail about the time he was 12 and gunmen ran in his mother’s home when he and his younger sister where there by themselves. “”You know, you have them lil drug wars, and that sh** got to the house one day,” Scrappy specified. “”I’m watching Boomerang, and I hear that first ‘BOOM!’ and I said ‘what the fu** is that that?’ You hear that ‘BOOM!’ again, and you like, ‘oh, that sh** sound close.’ Then you hear that, ‘BOOM!’ (hammer cock sound) and I’m like ‘oh, that’s here!'”

Scrappy then depicts how the robbers stormed the residence seeking his mother’s “stash”, put his head against the wall, pressed the gun against his head, went upstairs, and even entered his 9-year-old sister’s room and shut the door behind them leaving Scrappy in the hallway. 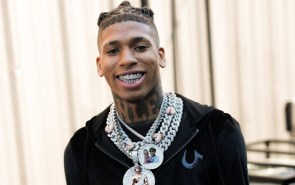 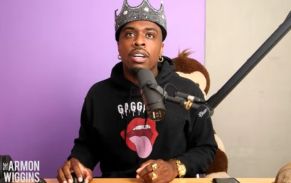 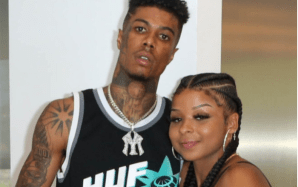 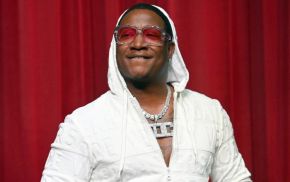