Everyone recalls the fable Xzibit spoke on-air years ago regarding Puffy taking him to a nightclub where nude males were making out and such. Recently, the West Coast legend rapper was asked in an interview about the incident and he amusingly responded.

Unless you’ve been residing underneath a rock, we’re all aware of the time Xzibit hung out with Superhead and party hopped around Miami. In the midst of the night, the pair wound up at Puffy‘s mansion following his NYE bash. After warning Xzibit that the girl he was with may videotape him with her fingers in his rectum, Puffy then escorts them to an undisclosed nightclub.

As the two drink and vibe out, suddenly, Superhead points out two men in the corner of club making out to Xzibit. “Da f**k is this!?” he replied. Attempting to shake it off, Superhead then points out another fella dancing while butt naked. Xzibit says he immediately left the club with his date without speaking to Puffy or anyone.

A tale of that nature and magnitude, however, will ultimately resurface more than likely — which it did in a recent interview. “Man…” Xzibit laughingly replies to the inquiry while holding his eyes and shaking his head. “Man, man I ain’t gonna touch that sh*t. F**k that sh*t.”

Care to see what else Xzibit had to say in reference to Puffy and the Miami man club? Click HERE. 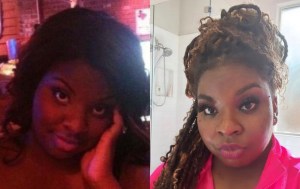 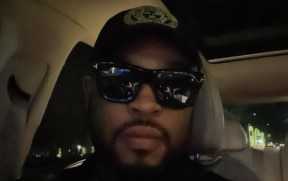 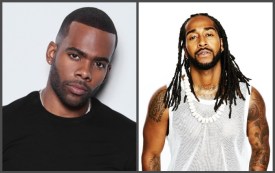 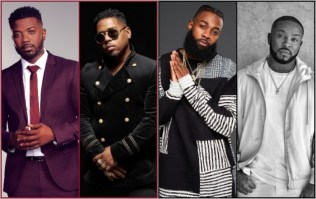