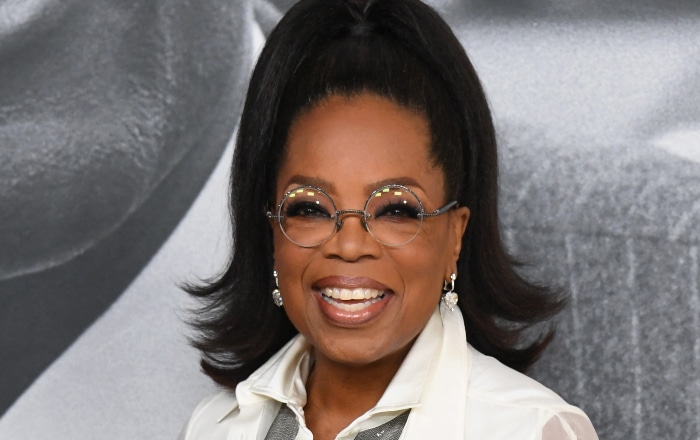 The script for the film is based off an article written by Kevin M. Hymel in 2021 and published in a WWII history magazine. Six Triple Eight is based on a true story. It’s about the 6888th battalion an all black, all female unit that served in WWII. They were a group of 855 women who had no idea they would contribute to the war effort as uniquely as they did. They dedicated themselves to sorting through a three-year backlog of mail that wasn’t delivered. Afterwards, they spent time delivering over 17 million pieces of the mail to the American soldiers far from home themselves. The motto that they created to help them get through the task every day was, “No Mail, Low Morale’.

The story of the 6888th Postal Directory Battalion was being kept out of history books. On March 14, 2022, President Joe Biden brought more attention to the event. On that day, he signed a bill for the women to receive the congressional gold medal. The medal is congress’ highest honor.

Although there is no release date announced for Six Triple Eight yet, the cast has been listed. The cast member’s roles aren’t available yet either, but this will be Oprah Winfrey’s first time in five years with a major acting role since A Wrinkle in Time. She is staring alongside Susan Sarandon and Kerry Washington, who is also serves as an executive producer for the film.

Are you looking forward to watching Six Triple Eight? 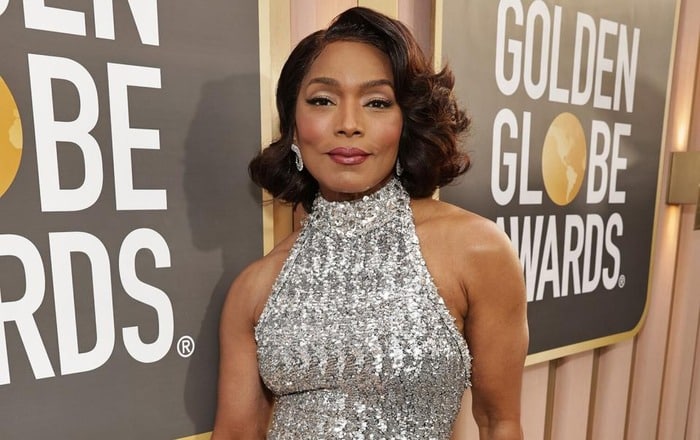