Lloyd Banks is back with a 15 track mixtape, filled with new music.  This is the highly anticipated follow-up to his series.  Fabolous, Jadakiss, Young Chris, ScHoolBoy Q, and Vado make guest appearances. Download the Lloyd Banks V6 The Gift mixtape below… 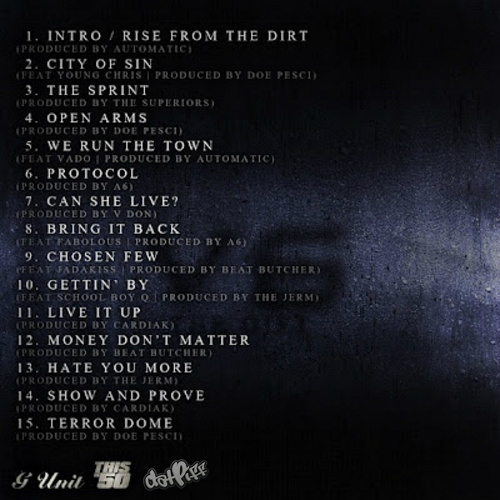 The Lloyd Banks V6 The Gift mixtape was originally released on July 24, 2012. His V.5 mixtape was released in December 2009.  Prior to the V6 mixtape Banks released his The Cold Corner 2 mixtape in 2011.

5 Things You Didn’t Know About Singer Ayzha Nyree, Plus Her New Single, “Noya”