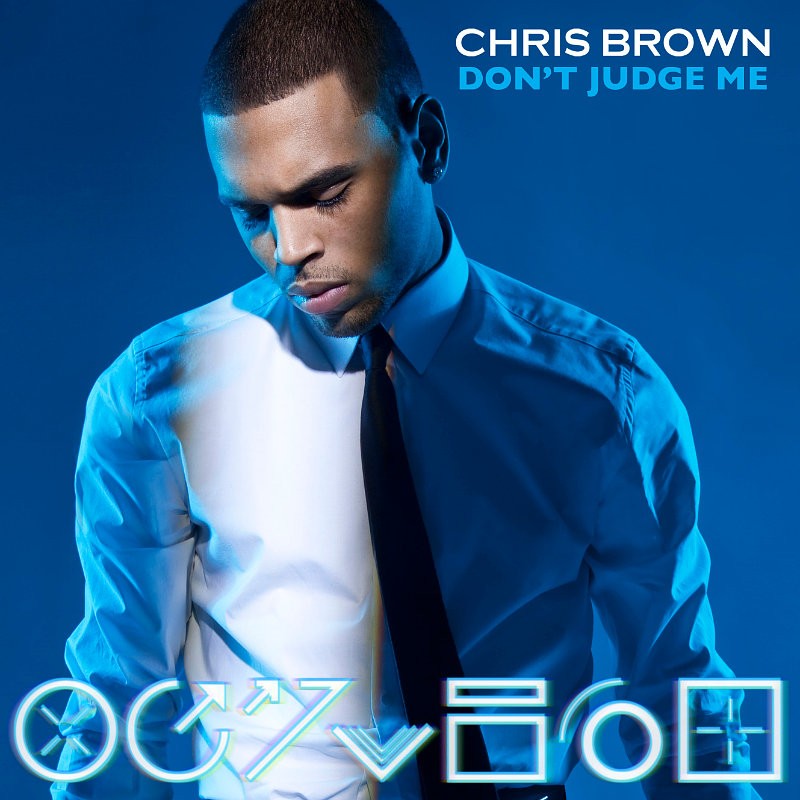 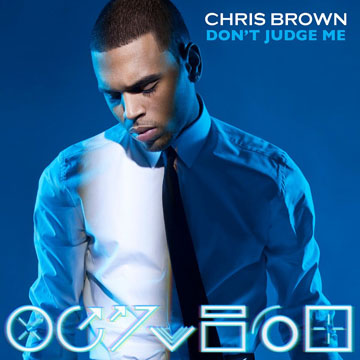 This was a great for R & B thanks to a commitment to ballads and slow jams by producers and artists new and old. This list, will be dominated by some of those slow songs you couldn’t get out your head this year, as well as some songs that might’ve flew under the radar but are well crafted and beautifully delivered. The fist pumpers? Well, this isn’t the countdown for that.
With that said, let’s get to it.

10. Chris Brown – “Don’t Judge Me”
Throwing Bottles at the club because of beef over your ex? Need a ballad to make your fans forgive you once again? Chris Breezy has perfected this and he does it again with “Don’t Judge Me.” Can’t front, it’s a good song. 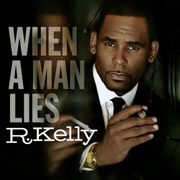 9. R. Kelly – “When A Man Lies”
Kelly can keep a track simple enough to make a point, but still overwhelm the listener with the melody and delivery. He’s done it his entire career and with “When A Man Lies” Kelly provides a soulful warning to the fellas filled with so much undeniable flavor I’m surprised it didn’t get more notoriety this year.

8. Anthony Hamilton – “Pray For Me”
When Babyface gets on a record, you know he’s not going to play with it. With Anthony Hamilton on the vocals, you can just step back and let him sang it, and that he does on “Pray For Me.” The instrumental sets the mood, and the vibe is close to his earlier hit, “Charlene.” No one speaks to God like Anthony Hamilton though and he proves it. “Guess if I was half the man I know I am/I would be so good that even Oprah be jealous of you…” What more can be said.

7. Ne-yo “Lazy Love”
Ne-yo seemingly took a step back and went back to basics on his latest album, R.E.D. “Lazy Love” is a great example of that, tapping into something similar to the songs on his debut. Simply put, her loving is good enough to sing about and everybody was singing along to this one, hoping to find something similar. 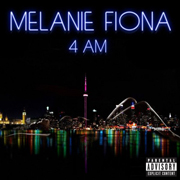 6. Melanie Fiona – “4am”
After almost a year of listening to this one, I’m still not sure if she’s mad at him or just feeling lonely and emotional. Still Melanie Fiona comes in as the only female on this list with the clock watcher, “4am.” Reminiscent of “If You Think You’re Lonely Now,” not sure what the lyrics are telling me, but I know it’s a good record! Technically this was released in late 2011, but it didn’t impact my ears until early 2012 when I first heard it.

5. Miguel – “Adorn”
I wasn’t sure he’d have a good year or even be able to follow-up the monster hits like “sure Thing” from his debut album, but he was able to get very, very close with his sophomore album’s lead single, “Adorn.” Everything I hear it, I think it’s a sample or remake, but it’s an original record written and produced by Miguel, which makes it that much more impressive. 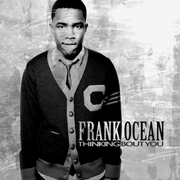 4. Frank Ocean – “Thinking Bout You”
If he delivered this on the track with the type of raw emotion and passion that he did at the MTV Awards, this would be the undeniable favorite for the Grammy Award Song of the Year. Its a great record but after a few listens you realize how great the verse are, but how lazy the chorus is and that’s why it ends up just fourth on this list.

3. Trey Songz – “Heart Attack”
Trey’s standout single of the year proved to be one of many hits from Rico Love in 2012. Where this song excels is it’s a perfect fit for Songz vocally and musically.

2. John Legend – “Tonight (Best You Ever Had)”
A surprise cut off the Think Like A Man soundtrack, John Legend offers a braggadocios track over a piano laced melody. We’ve heard this song before, even similar words, but its different when John Legend sings it. Shit, I believed him. With or without Ludacris the song is a hit. 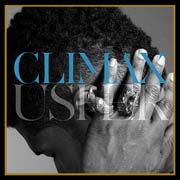 1. Usher – “Climax”
Mr. Raymond steals the show with this falsetto hit. A close call, Usher gets the edge because of the content and the difficulty of vocal range on the track. A simple title, this could’ve been a song about sex, but he digs deep for a song about heartbreak and listener feels the pain just as much as the love that once was. A much appreciated hit from Usher this year.