Skip to content
Home » Greg Hall Unveiled. An Interview with the Activist » Page 2 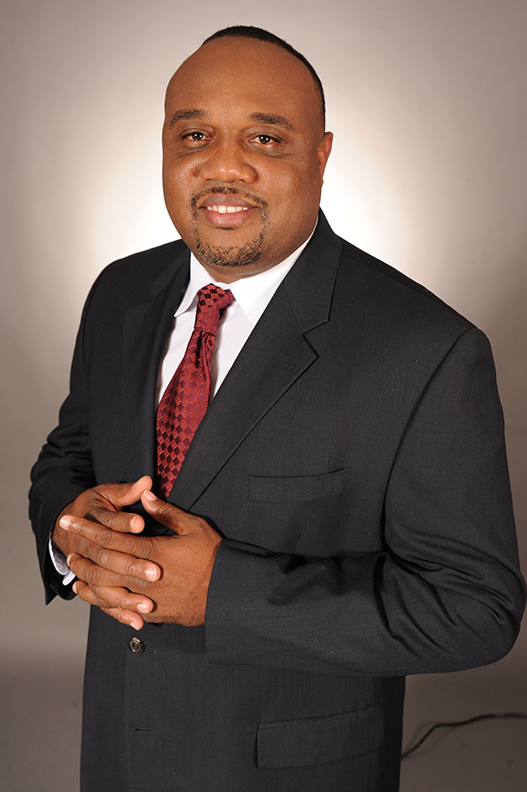 Parlé: What dramatic change transpired that put you on the path to politics? Did you think you would be involved in politics one day? I know you said okay, I have that influence and power over people. What happened in your life that made you wake up and say, I am going to be an advocate for the community?
G. Hall: Well what drove me into politics, I heard the calling from God. And wanted to use my power to influence people in a positive way. What really inspired me was the day of 911. I can remember driving home on that day, I was on the interstate and I saw black SUV’s with sirens. At that moment I felt like I wanted to do something, I needed to be involved. I wanted to be in a position, if anything was to happen, I wanted to be one of the first people they would come and get, Greg Hall.

Parlé: When you first decided to enter public service and politics, what was your strategy to combat all of the negative criticism about your past?
G. Hall: Just to be upfront and honest about it. I think it was my turn to connect with individuals that have been through the fire, and show them that you can change your life around. It’s my turn to be that voice. My past is something I never hid from. I have always been very open about it. I want to give hope to the mother whose son is locked up, Showing her if he could do it, my son still have a chance.

Parlé: How did you feel about the reporters that were reporting about your past?
G. Hall: When the papers were talking all that stuff about me, it did not hurt so bad because those things I already knew about myself. It’s the lies that I did not understand. When they bought up the history of the death of the little 13-year-old boy, it was true. It was something that I never hid. The drug selling is something I never hid. I am still at peace with it. My story was already out there. I also would like to add that during that troublesome period in my life, my community supported me and signed a petition for me to come home from prison. In doing so, the truth was revealed that I was not responsible for that fatal shot. The young victims grandmother and mother advocated for my release from jail and to be reunited with my family.

Parlé: What inspired me to write my first story about you is exactly that point you just made. I said okay… he had this past but look where he is at now. We don’t really hear too many stories about one who may have walked down that troubled path, but then ultimately turned their life around. We all talk about second chances and redeeming oneself, so why not give credit to someone who made it? My hope is to inspire a generation of young sisters and brothers who may have or are currently finding themselves in similar situations.
G. Hall: Well society accepts whom they want to accept. Look at the Ray Lewis situation. The first super bowl, Ray Lewis was in trouble there was a murder involved. But now the same governor has Ray Lewis’ picture on the background of his Facebook page. Showing pictures of him talking to Ray Lewis. So what that says to our children redemption is only redemption when you have money to be apart of redemption. If you don’t have the money to be apart of redemption, it’s not for everyone. It’s for the elite. Looking at that Facebook page made me think, wow Ray Lewis is good enough for you. You support him; if you could carry him on your shoulders, you probably would. But a Greg Hall story is something that you don’t want any part of, because it’s real.

Parlé: Have you had a chance to speak to Governor Martin O’ Malley?
G. Hall: Yes, he asked me a lot of questions, and even told me to my face is there anything else I can do besides being in public office.

Parlé: Wow, because of the past.
G. Hall: Yes, because of the past. I explained to a lot of people, when he ran for governor I was one of the first people he sat down and met with in Prince Georges County, MD, asking us to support him for governor. So I was good enough back then, but not good enough now. See that’s the problem I have and will always have with the governor, whatever office he may run for.

Parlé: What is your position on redemption?
G. Hall: Is America ready? Are we as a people ready for it? Yeah we are. It’s a shame that everyone else can fight for his or her rights. We have the gay rights, we have the abortion rights, we have to fight and have the drive and motivation to get up and let our voices be heard.

Parlé:What would you tell your critics?
G. Hall: I would tell my critics that they missed an opportunity for one of the best legislators to fight for the issues. Regardless if they liked me or not, I would of fought for the issues of my community. I believe that’s what they are missing, that part of Greg Hall. Not only that, my critics need to open their eyes and look around. Prince Georges County, The Gorgeous Prince a Livable Community, whatever they want to call it. They can change the name two times over. We are one of the most influential Black communities, but we still have some of the worst schools, we don’t have quality shopping, the foreclosure rate is crazy. These people need to wake up and look at what’s going on. What made me angry; my critics were trying to compare me to the Marion Berry’s, and the Jack Johnsons. They called me a criminal. I never committed a crime while serving office. When is a man finish paying for what he has done? It’s not like I broke out of jail and jumped the fence. I was released under your system. When I break the law, you can put me in jail. But when I abide by the law, you wont accept me. If we don’t straighten this out many of our young men and women in the juvenile justice system are going to face the same obstacles.

Parlé: Do you have any closing remarks? What would you like to say to your supporters?
G. Hall: What would I say to my supporters? Hall is for all. I will still continue to be here for you. Unfortunately sometimes situations happen, we still have to move the district forward, continuously be engaged in being apart of what we want to become. We have to keep teaching our youth, we have to be that village, and raise our children. We have to fight, and keep striving for the best. Thank you.

Parlé: Thank you Mr. Hall for your time.

Also Check Out:
Greg Hall – The Change Prince George’s County Needs?
The Crucifixion of Charlie Rangel
The Struggles of House Majority Leader John Boehner
In Guns we Trust
The Future of Black History

One thought on “Greg Hall Unveiled. An Interview with the Activist”