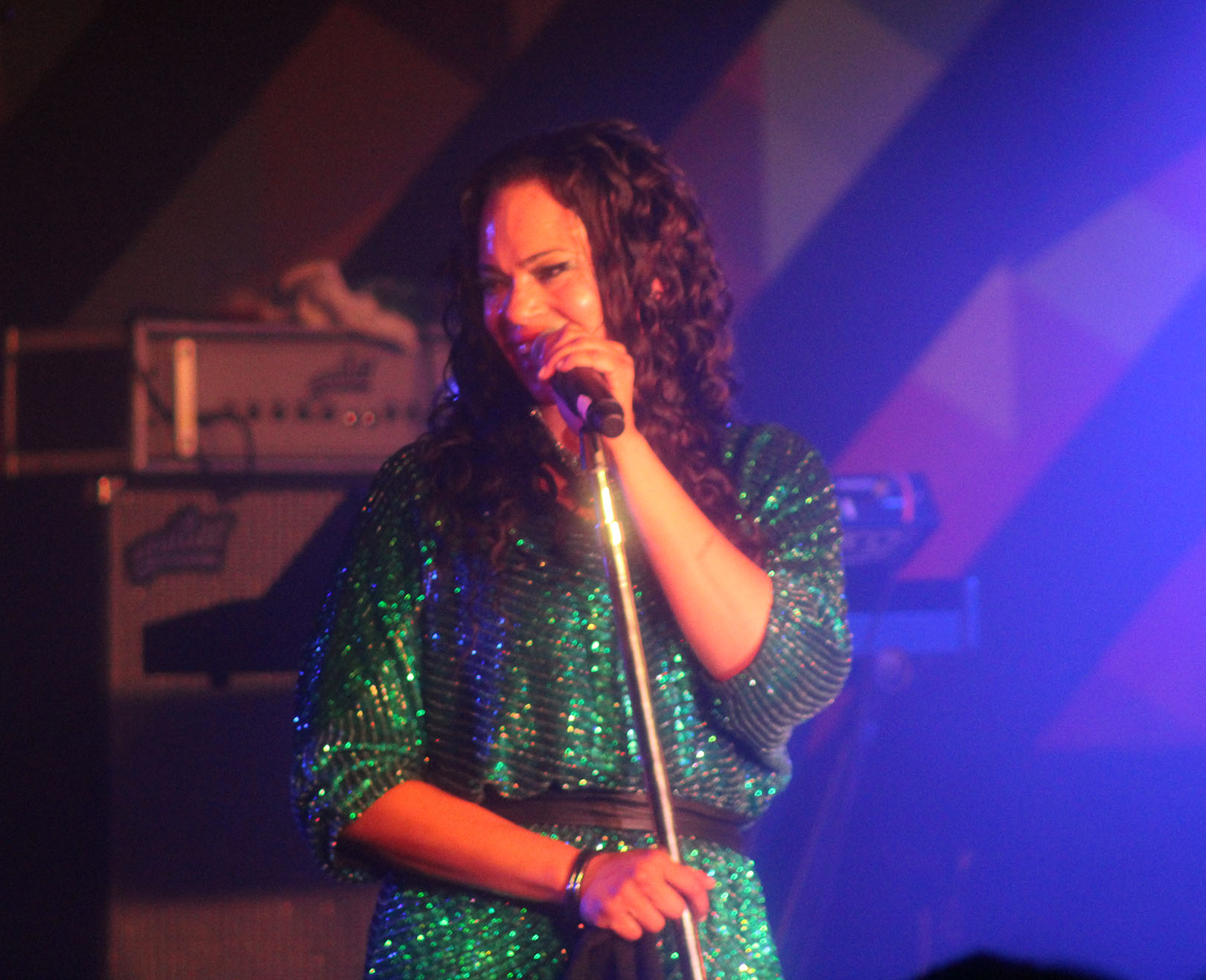 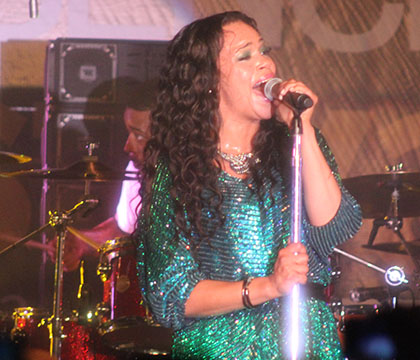 Faith Evans gets it. She knows what fans want and she understands how the business of the entertainment industry works.  During her performance in the Coco-Cola lounge on Day 2 at Essence Festival, she proved all those things to be true, putting on an exceptional display of professionalism during a spectacular one hour plus performance.

Though deserving of a mainstage performance, Faith humbly made no mention of the snub and spent lots of time thanking her fans and supporters for coming out to the lounge to show her love.  That was pretty much all of the talking she would do though, spending most of her minutes on stage running through her impressive catalogue of hits dating back from 1995 until present day, including her latest hit single, “Tears of Joy.”

Faith performed through a fight that took place in her crowd, not even making mention of the scuffle even as security came rushing in and fans went rushing out.  There is a chance she had no idea of the drama, but I doubt she’d make mention either way.  At one point she brought out friend, Kelly Price, to quickly sing a couple notes.  After she thanked Kelly, and her R & B Divas co-stars that were in attendance she was right back to performing her hits.

To end the show she continued to show her love for her fans by asking them to come on stage with her for a rendition of her hit, “Love Like This.”  A precious moment for a few lucky fans, the scene appeared to be her happiest moment on the stage.

Check out video of the performance here:

More images from the show below…